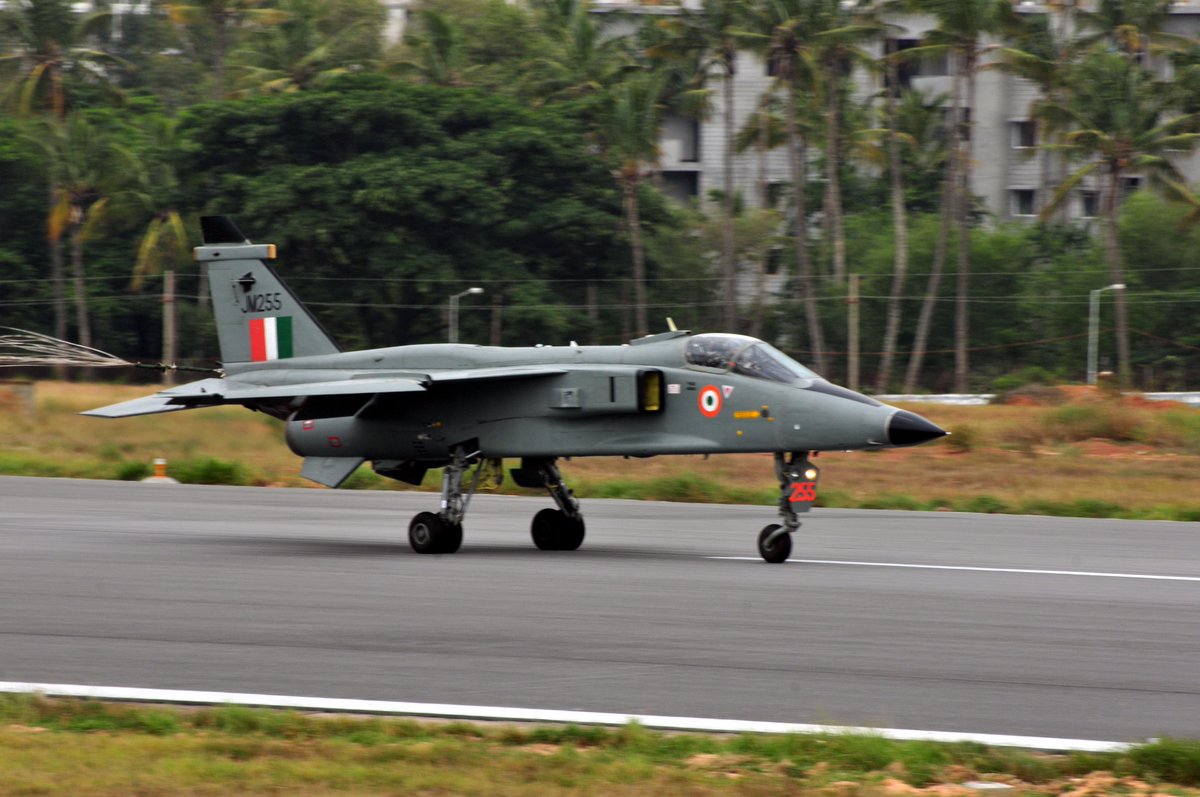 In a big fillip to the capabilities of the Indian Air Force (IAF), Hindustan Aeronautics Limited (HAL) on 10 August 2017 conducted the maiden test flight of a Jaguar ground strike aircraft equipped with an AESA radar system. The successful flight of the upgraded aircraft has enabled HAL to set course towards providing the country’s air force with its first AESA radar equipped aircraft.

The Jaguar aircraft, which form the core of the air force’s strike capabilities, are being equipped with Elta System manufactured ELM-2052 Active Electronically Scanned Array (AESA) radars. These radars are highly automated and feature no mechanically moving parts and this enables them to simultaneously track targets at multiple frequencies using electronic modules at a much faster pace than conventional radars. 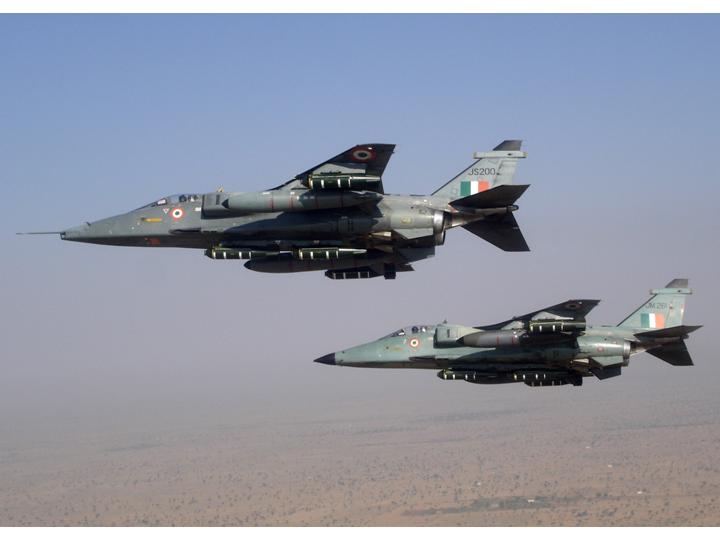 First of the Jaguar aircraft upgraded to the DARIN-III standard had received the all crucial IOC (Initial Operational Certification) in 2016 shortly after a test flight by Deputy Chief of Air Staff Air Marshal R K S Bhaduria.

Besides the radar, the aircraft has been equipped with advanced engine and flight instrument, auto pilot systems, open system architecture mission computers, Identification Friend and Foe (IFF) besides newer navigation systems which are aided by INS and GPS systems. With these upgrades jags have received substantial enhancements to its combat capabilities and are expected to go on to serve with the air force for at least another decade.

The Indian Air Force (IAF) is also strongly pitching a re-engine program for the entire Jaguar aircraft fleet at an estimated cost of US $3 Billion. Under the program, IAF plans to replace the existing Rolls Royce power plants with a much more powerful Honeywell F-125N turbofan engine, which would enable the Jags to conduct strikes deeper into enemy territory with minimal risks of interception by enemy fighters.

However, the proposal has been stuck with the Ministry of Defence (MoD) for over five years now. Former Chief of Air Staff Air Marshal Arup Raha had in 2016 revealed that his force was still actively lobbying for the upgrade program and was hopeful of progress in the coming months.