HAL produced FOC standard LCA Tejas   has been inducted into IAF Squadron ‘The Flying Bullets’ at a function at Sulur (Tamil Nadu) on May 27, marking another milestone for HAL. “We are proud to deliver a much lethal aircraft than the IOC block. Apart from all the capabilities of IOC aircraft, the FOC variant additionally comes with Air- to-Air refueling capability, close combat gun, additional drop tanks, BVR missile capability, updated avionics and flight control software suite”, says Mr. R. Madhavan, CMD, HAL. 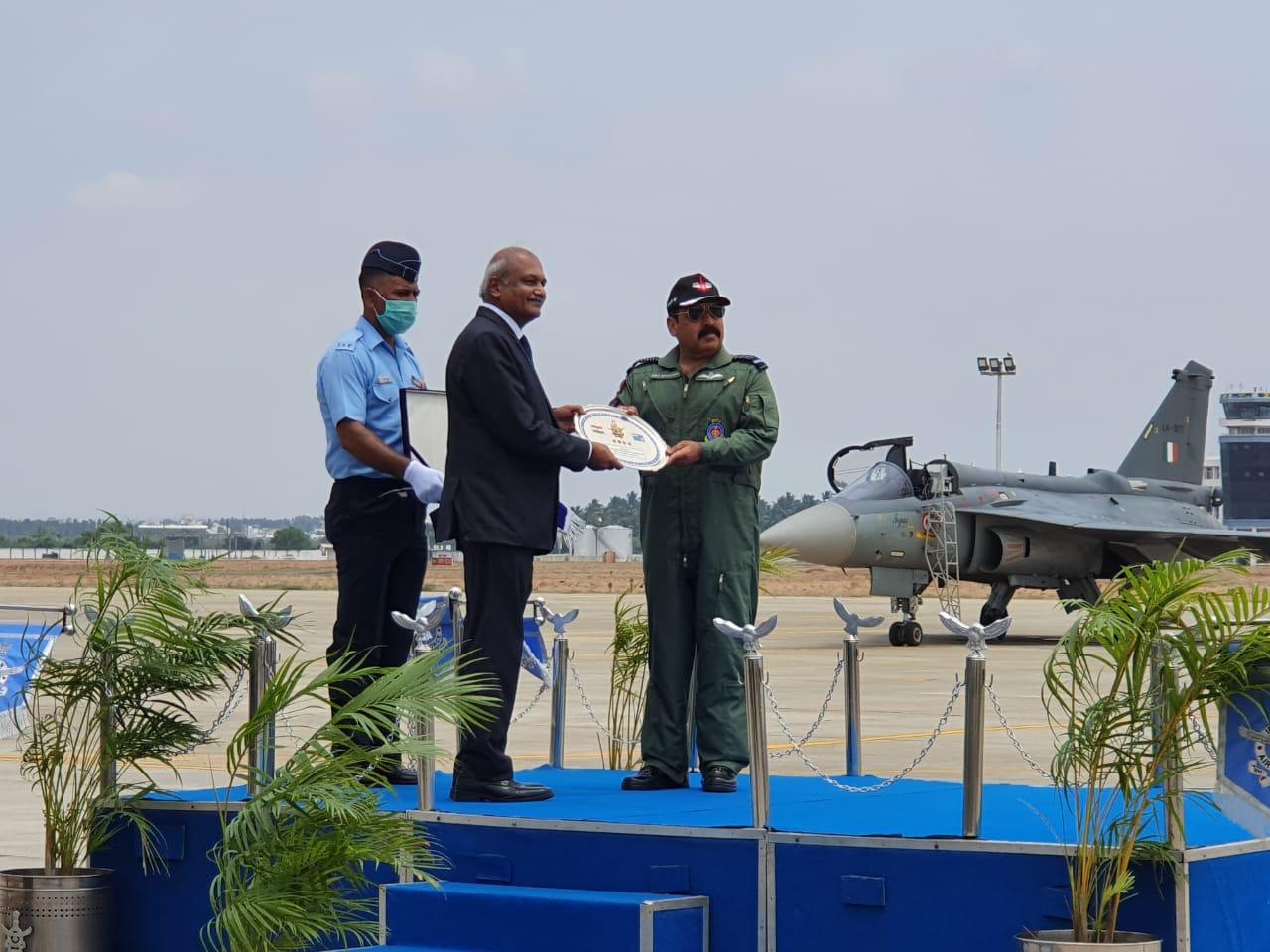 The FOC variant will reduce the maintenance man hours and turn-around time resulting in enhanced support for IAF missions. Four more FOC-LCAs are in the advanced stages of production and testing and expected to join the Squadron soon.  HAL commenced the training for both air crew as well as maintenance crew for FOC aircraft and the first batch of trained air warriors are already with the 18 Squadron.