The Hindustan Aeronautics Limited signed one more contract for supplying Advanced Light Helicopters (ALH). The contract is for 40 ALH to the Indian Army and one to the Indian Navy.

“The latest order reflects the trust on HAL’s capabilities and gives an impetus to Make-in-India campaign. It reposes faith of Indian Defence forces in indigenous ALH, which has been serving them with distinction for a long time”, says Mr. T. Suvarna Raju, CMD-HAL. 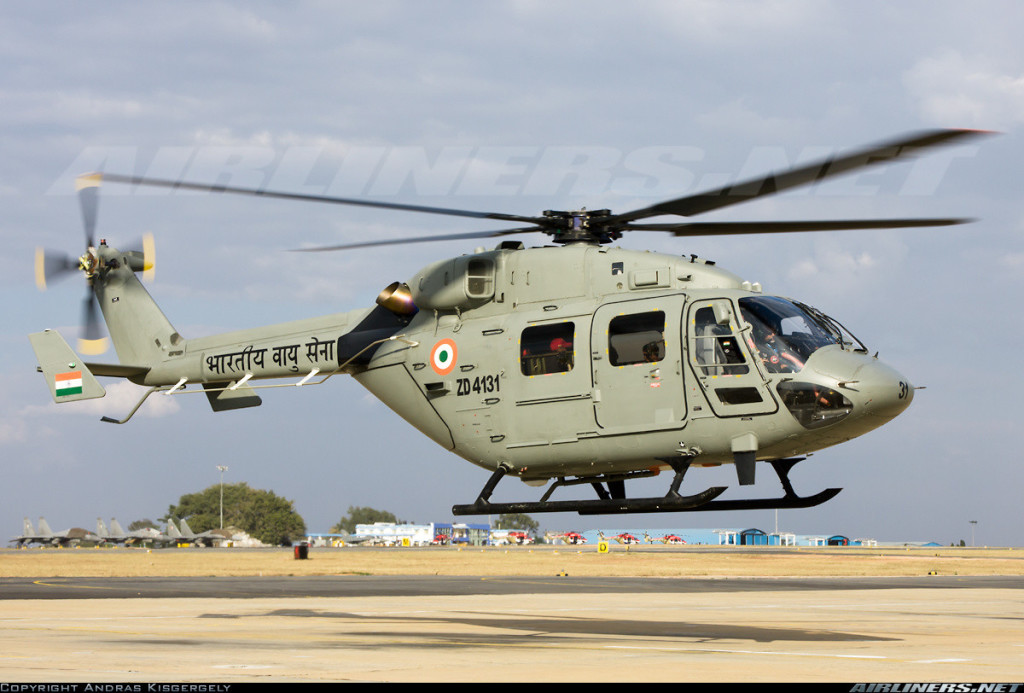 The contracts for supply of 41 ALHs amounting around Rs. 6,100 crores will be executed in a period of 60 months.  The contract was signed between MoD and HAL in New Delhi recently. Officials from MoD, Indian Army, Indian Navy and HAL were present during the event.

In March 2017, HAL had also signed a contract for supply of 32 ALH to boost the maritime security capabilities of the Indian Navy (IN) and Indian Coast Guard (ICG).