Larsen & Toubro (L&T) in partnership with Russia to modernize three Kilo-class submarines in its Kattapulli yard? 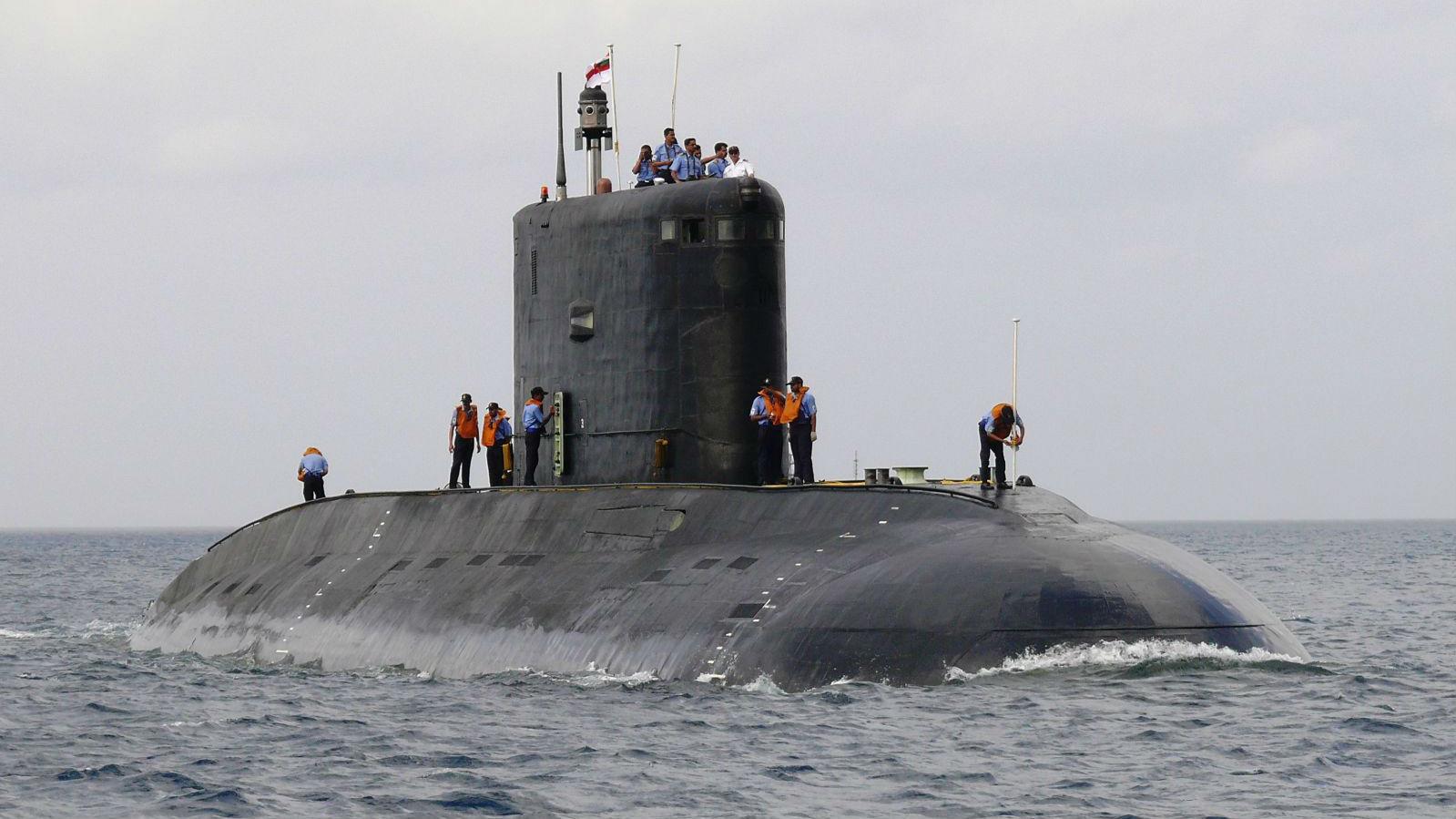 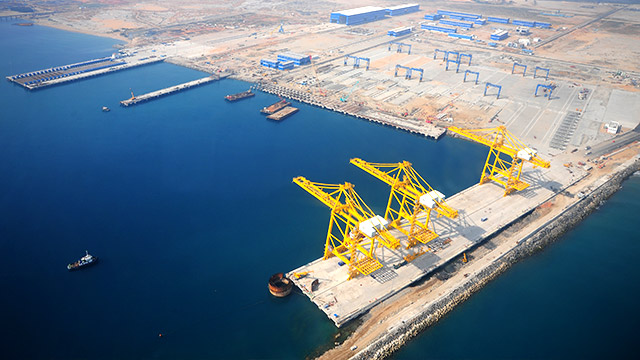 L&T now has out raced the Reliance backed Pipavav shipyard and the state run Cochin Shipyard to win the deal. L&T has sound knowledge in the complex engineering involved in readying submarines given its role in India’s strategic ATV project. It is believed that L&T is the firm supplying and fabricating the hull for the vessels being floated out under ATV projects. 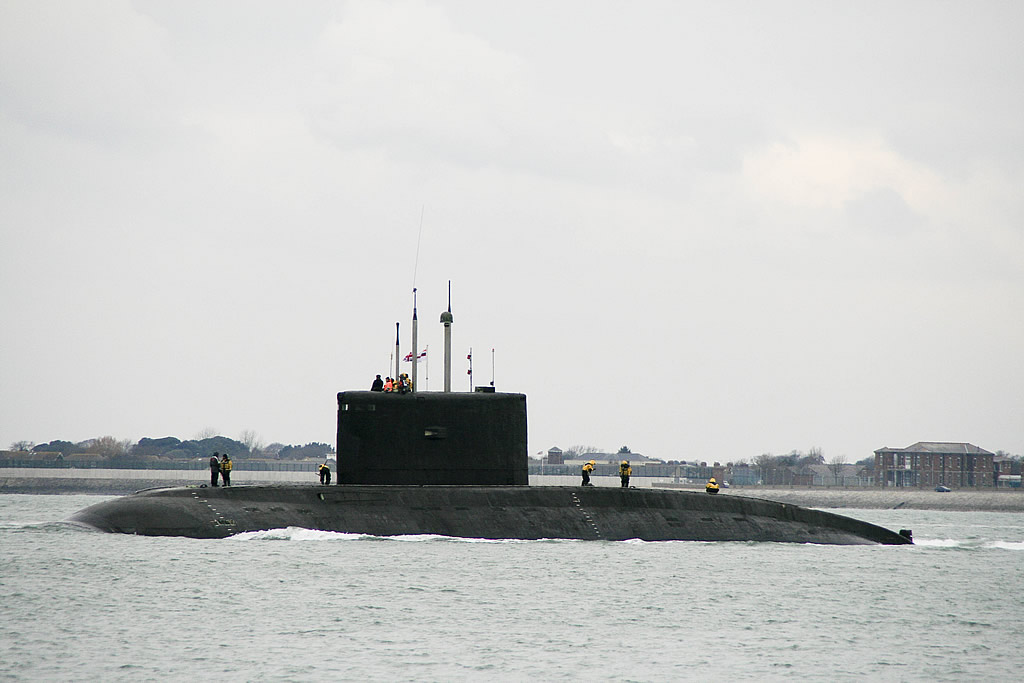 In a statement to Economic Times an official involved with the project was quoted saying “A survey of the equipment profile and finances was conducted at the Cochin Shipyard, Pipavav and the L&T yard at Kattupalli. Only the L&T facility was found technically capable of carrying out the work in the given time-frame.”

L&T will accordingly upgrade three of the four remaining submarines in its Kattupalli shipyard. The remaining single sub will be dispatched to a Russian shipyard. The midlife refit once complete will enable the submarine to operate for the next ten years seamlessly. L&T’s agreement with Pipavav stands cancelled and Russian partners have confirmed the development in a letter to the Indian government.