Bangalore gears up for Aero India – 2017. Over 600 aerospace and defence companies to participate. 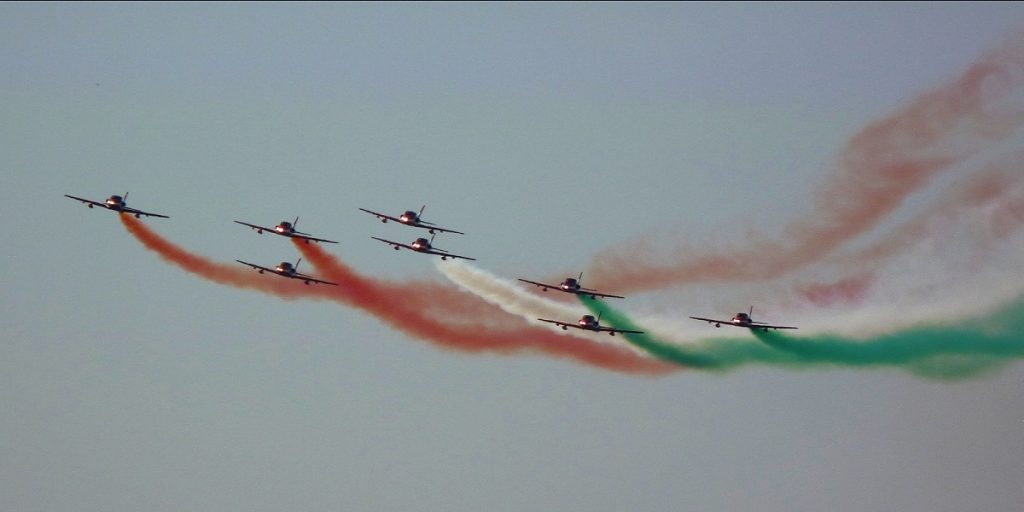 With less than three weeks left for the air carnival to begin in Bangalore, work is on at full swing in Yelhanka Air Force Station for the 11th edition of Aero India.

The biannual air show which is considered to be the biggest of its kind in Asia is scheduled to be held in Bangalore from February 14th to February 18th.

Aero India is considered to be one of the biggest air shows in the world and has grown phenomenally ever since its inception in 1996. The limelight event this year is expected to play host to over 600 aerospace and defence companies from around the world.

Aero India – 2015, the 10th edition of the event, had hosted close to 650 companies in an estimated area of over 1,00,000 sq mts. About 33 countries had participated in the biennial event and US had the highest presence with 64 companies followed by France and UK with 58 and 48 companies respectively. This year’s air show is expected to have an even higher presence, given the upbeat in the global defence market.

Major draws of Aero India – 2017 will be the US based Boeing and Lockheed Martin; Sweden based Saab AB; French based Dassault Aviation and Russian based Mikoyan and Sukohi. All the firms are showcasing their complete air power solutions in an effort to back a tender, under which India is planning to procure a foreign single-engine fighter.

Aero India which has sizable presence of Indian companies will provide global firms an opportunity to ramp up their presence and commitments to the Indian market. With the government opting to float tenders under the ‘Make in India’ segment, these working relationships will serve as a major boost for global aerospace firms. 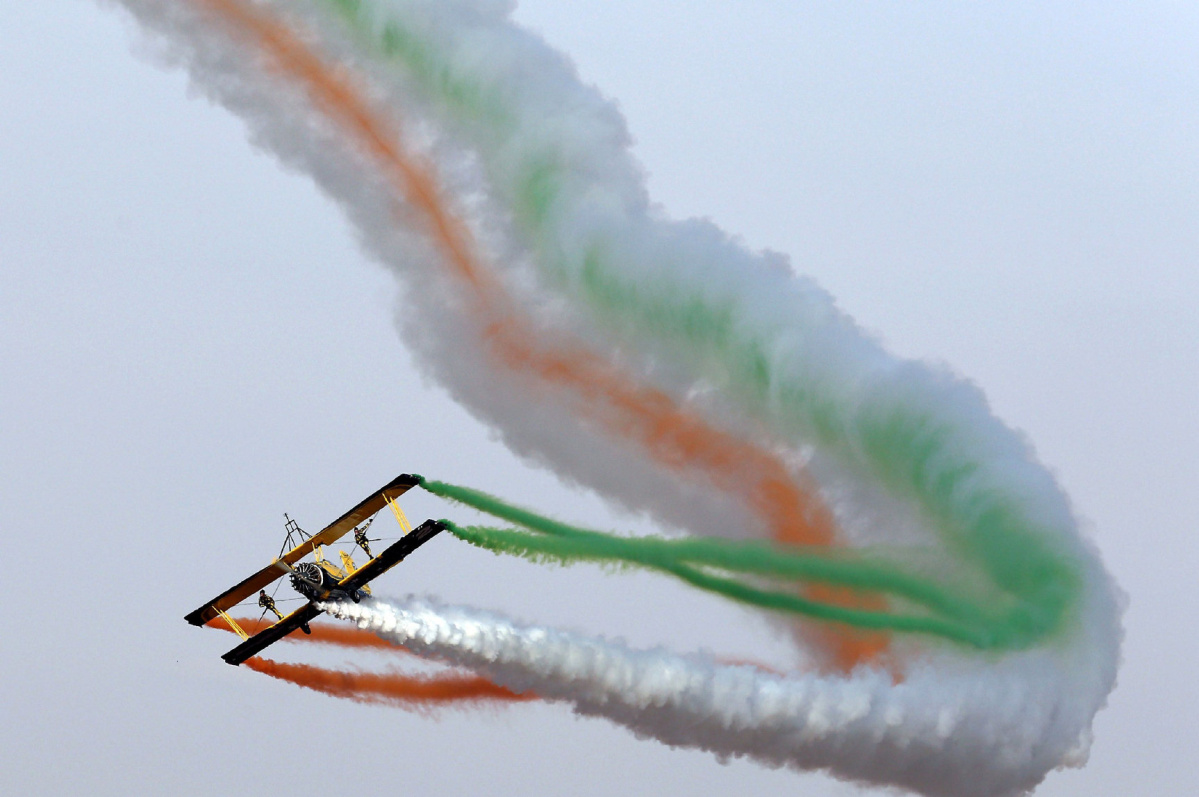 Karnataka government which is the co-host of Aero India has already allotted necessary funding and assets to see through the event. An officer of the rank of a Secretary (IAS) is reviewing the progress and is in loop with the organizers – the Defence Exhibition Organisation, MoD and the IAF.

With several state heads and delegations descending up on Bangalore for the event, security has emerged as a major concern for the organisers and the state government. The State Police force has already deployed its personnel across Bangalore and is planning to rope in additional personnel from neighbouring districts in the run up to Aero India.

Areas around the air base have already been combed by the State Police force, CISF and Army commandos. IAF, which is in-charge of the securing the base, is planning to throw a four-ring security perimeter across the peripheral of the base. The CISF and state police force will handle the outer perimeter while Garud and Army Commandos will be manning the inner circles.

Defence Exhibition Organisation, which is the primary organiser, has opened up online registration for aviation enthusiasts and general public who plan to be attending the air show. A business visitor pass which will be giving access to the exhibition and to the air display area will be costing around INR 2,500. To enable the general public to have a look at the chalets, the organisers have introduced ‘Visitors Exhibition Area’ passes that shall be available for February 17th and 18th which will cost INR 1,500. The ‘general visitor pass’ which gives access to only the air display area will be costing about INR 600.

With several working partnerships and MoUs set to be signed during Aero India – 2017, the event will act as a business bridging gap between global firms and the local Medium and Small Scale Enterprises. Global aerospace firms with this can increase their footprint in India, while the local manufacturers will get a shot in engaging themselves in the global supply chain.