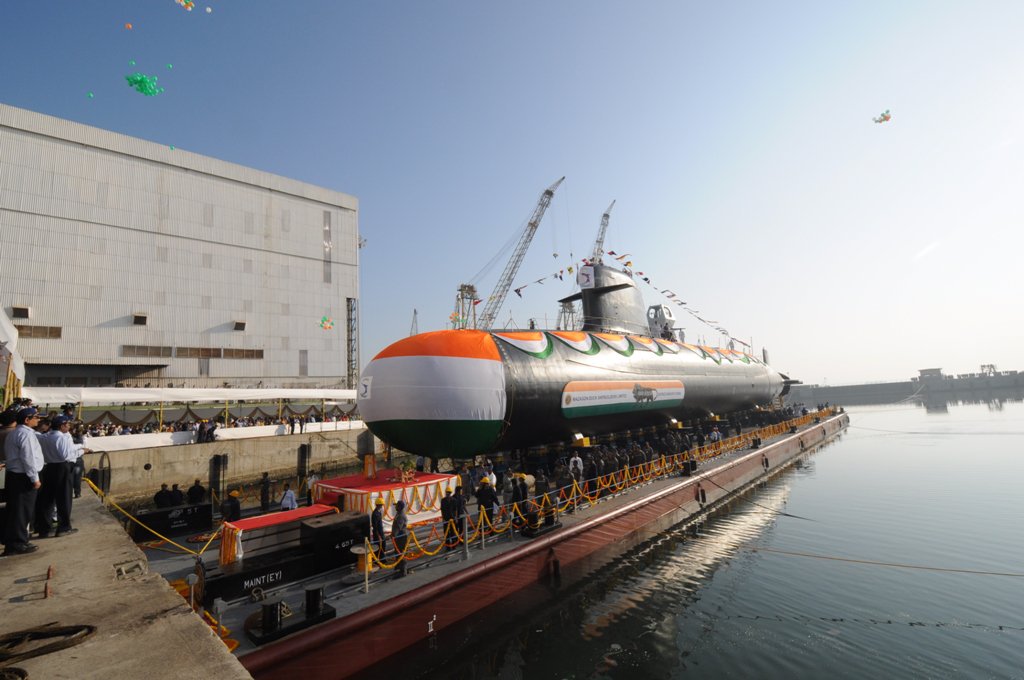 DCNS, a pioneer and leader in naval defence technology, has emerged as one of forerunners in the navy’s hunt for six diesel-electric attack submarines. The maritime technology giant under its Indian business entity – DCNS India Pvt Ltd – is striding forward to meet the raising demands of India’s naval forces.

Extracts from the interview —

The second in the series called ‘Khanderi’ was launched earlier this month and will undergo same process of demanding trials at harbor and at sea. MDL is expected to deliver them every nine months.

These achievements will mark 2017 as the year of submarines in line with Golden Jubilee of Indian Navy’s Submarine Arm.

LoS – India is soon expected to finalize the missing ‘strategic partnership’ chapter in the DPP. Following this, a commercial bid for P-75I is expected. What are the plans DCNS has drawn up on this front?

BB – DCNS would look forward to the Strategic Partner selected by the Government of India. DCNS is in all ways, maintaining its dialogue with Indian Navy for future warships and submarines in order to support them with best technical solutions.

On P75I, we have answered the RFI and we hope to be one of the OEMs to receive the RFP. We believe that we would be in a position to propose an advanced submarine meeting the requirements in terms of operation and indigenous content. 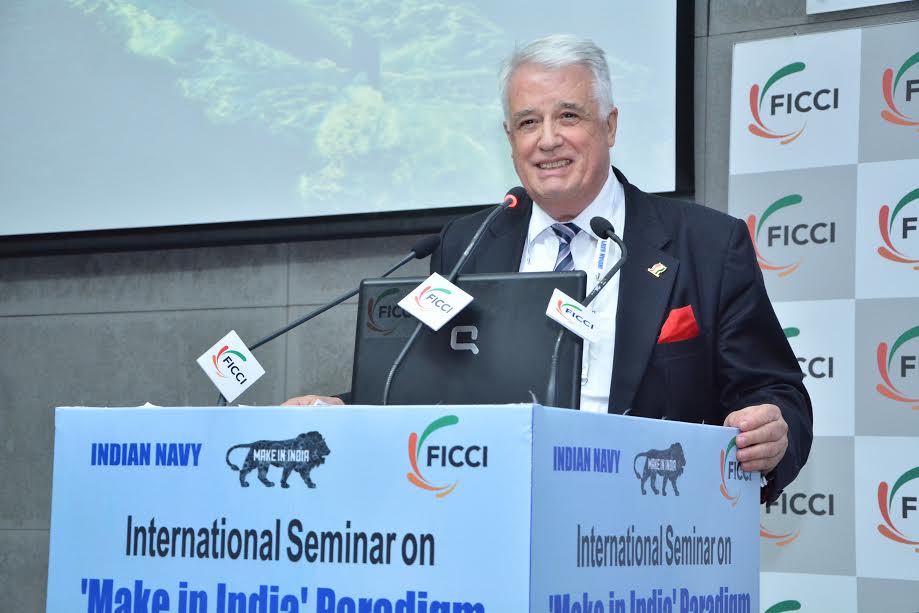 LoS – Defence Minister Manohar Parrikar has recently emphasized the need for more submarines than the planned 24 under-water combatants. If India opts for a follow-on order for the Scorpenes, what would be the offer from DCNS?

BB – DCNS and DCNS India have a successful cooperation with MDL which is now the only Indian Shipyard which can boast of full expertise and know how to indigenously build conventional submarines. It is important to make sure that the shipyard will continue to manufacture submarines over decades, without lapse in order to preserve, nurture and build upon their expertise and qualified skilled man power. Consequently DCNS will be happy to maintain the collaboration with MDL through consistent transfer of technology (ToT).

Should there be an additional order of submarines for MDL, we will stand by the side of MDL to jointly propose enhanced capabilities in Scorpene design to suit any advanced operational requirements of Indian Navy.

LoS – Several Indian firms have participated in the P-75 program. The submarine today features significant indigenous technology. Can you talk about the working relationship DCNS has shared with these firms and where would you place Indian suppliers in regard to their capabilities?

DCNS India is working with a range of MSMEs like SEC, Flash Forge, HBL and many more under this program. This has enabled equipment to be locally manufactured in the categories of Float (Hulls, Hatches, Ballast Valves), Move (Steering Consoles) and Fight (Weapon Handling). DCNS India also has been instrumental in cementing partnerships with French MSMEs to enter into tie-ups and joint ventures with Indian MSMEs to deliver locally manufactured equipment in India – Coyard Flash Forge is one such example of a joint venture.

DCNS is so satisfied with the quality standard adhered to that they have taken a step further and outsourced procurement of certain equipment for the French Navy’s latest submarines (under construction) to these Indian MSMEs. 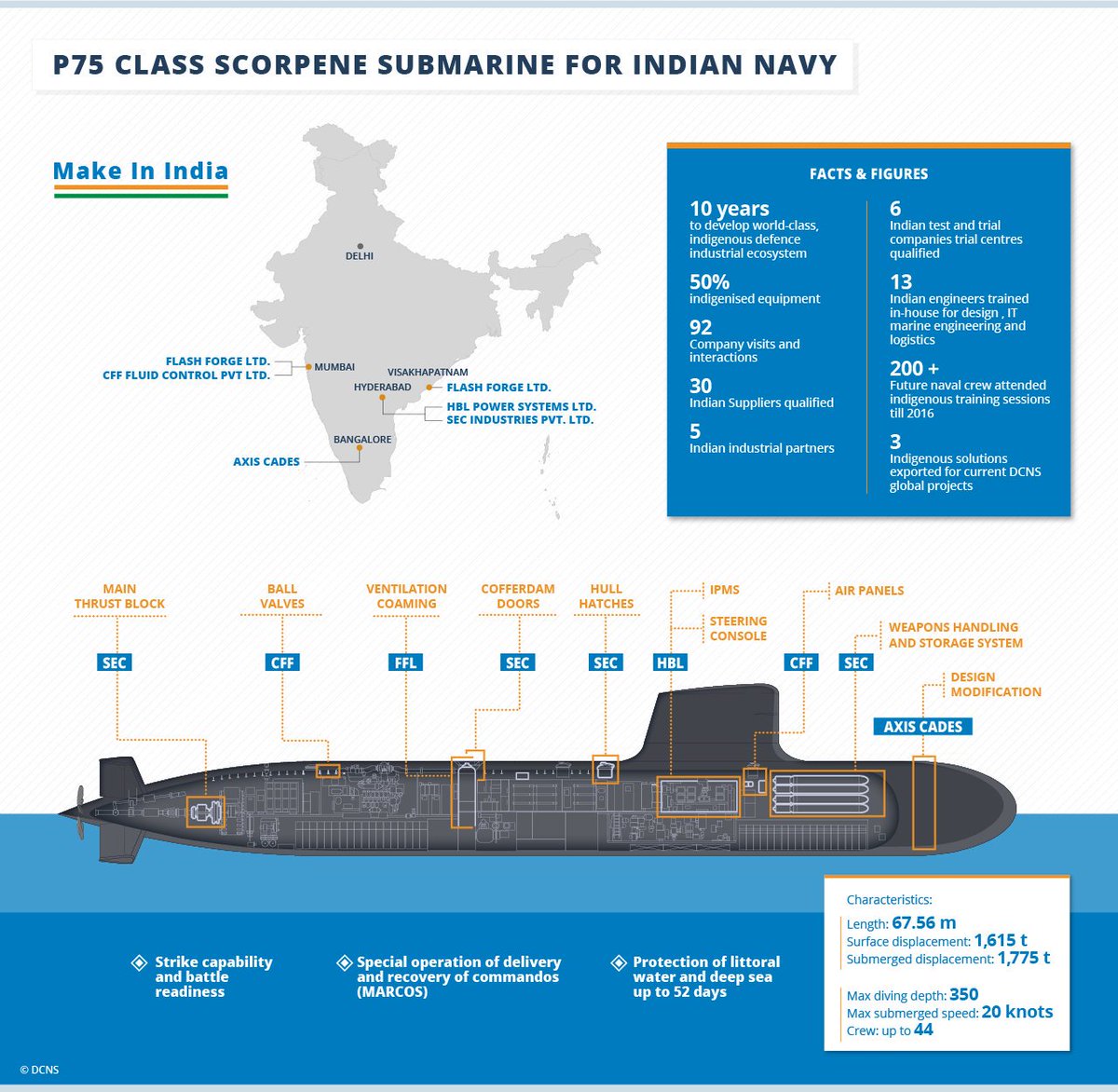 LoS – India is expected to soon float a tender for the acquisition of ‘four LHD’ vessels. What is DCNS offering here and what will be the key capabilities of such an vessel?

BB – This tender/ RFP for ‘four LHD’ has been issued a few years ago by Indian Navy and DCNS had partnered with Pipavav (now Reliance Defence and Engineering Limited (RDEL)) for the same. We have proposed to Pipavav/ RDEL a modified version of our Mistral type LHD in order to answer to Indian Navy’s specific requirements.

Should Pipavav be declared L1, they will entirely manufacture these LPDs indigenously with design support and technical assistance from DCNS. We are waiting for commercial bids of Indian shipyards to be opened in this regard.