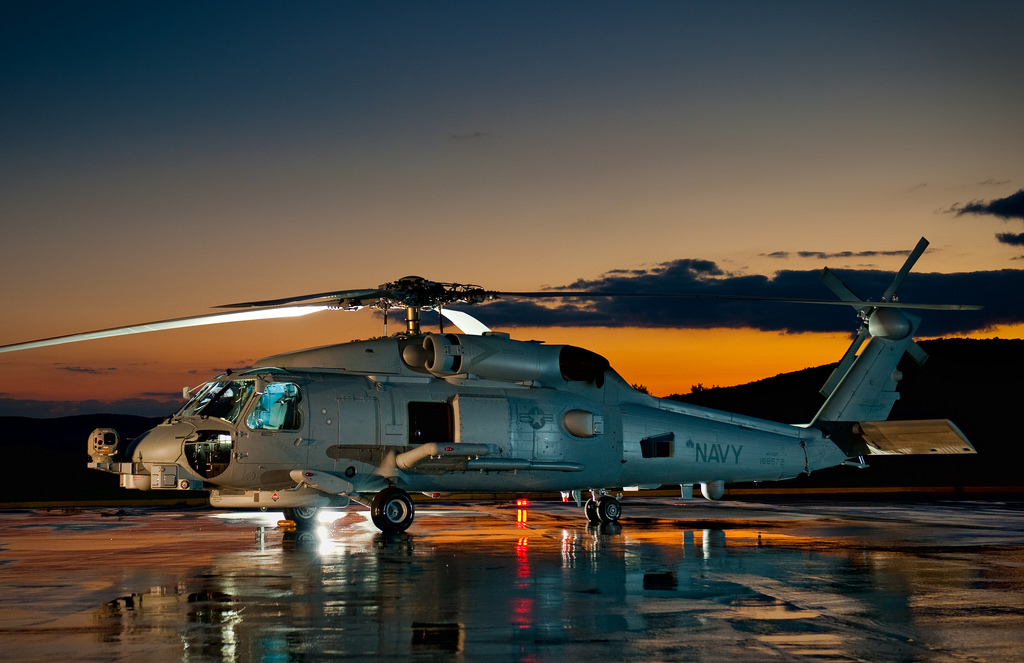 In some much sought relief to the Indian Navy, the Defence Acquisition Council (DAC) chaired by Defence Minister Nirmala Sitharaman set the ball rolling for the procurement of 135 naval helicopters. Clearance from DAC, the MoD’s top most decision making body in regards to acquisition, brings the Navy’s decades long wait to an end.

Meeting on 25 August, the DAC cleared the procurement of 111 Naval Utility Helicopters (NUH) and 24 Naval Multi Role Helicopters (NMRH). Both the class of the helicopters will be procured from an international manufacturer.  The Navy had last year floated Request for Information (RFI) for both the procurement programs.

Clearance for the NUH platforms also marks a major milestone for the Strategic Partnership (SP) Model as this will be the maiden program to be handled under the model. The case for NUH will witness the Navy procuring 15 helicopters off-the-shelf in a fly condition and the rest being manufactured in India by a local manufacturer. The NUH program is likely to be the maiden mammoth defence project for the country’s private sector. The Navy’s RFI has received response from Airbus, Russian Helicopters and Sikorsky.

On the NMRH front, the DAC has cleared the procurement of 24 platforms apart from the already existing case for 123 such choppers. This is being widely as an effort by the Government to address the dire needs of the Navy. Most of the Navy’s frontline battle vessels have been inducted without a single NRMH in operation aboard them. These NMRH choppers are crucial requirement to counter surface and sub-surface threats.

The Navy will receive Sikorsky S-76 Romeo NMRH from US-based Lockheed Martin as a replacement to the heavily aged Seakings. The case for the S-76 Romeos is expected to be handled in a expedicted manner, given that the platform has already undergone technical trials with the Navy during the prior tenders.

In what can be considered as the biggest boost to Government’s Make in India initiative, DAC has also cleared the proposal to procure 150 ATAGS (Advanced Towed Artillery Gun System) howitzers. These 155mm towed howitzers have been indigenously designed and developed by DRDO with support from Bharat Force and Tata Group. Pegged at INR 3,364.78 crores, this contract gives a major relief to the country’s private sector that had been struggling without any orders.

The DAC has also cleared the procurement of 14 Vertically Launched Short Range Missile Systems for frontline battleships. While 4 of the 10 systems will be procured off-the-shelf, the remaining systems will be manufactured locally by a state-run manufacturer.

Clearance for both  to these procurement programs is a shot-in-the-arm for the much talked about ‘Make in India’ initiative. Pegged at over INR 46,000 crore, these projects will help the Government’s desire to help India achieve self-reliance in the defence manufacturing and can lead the defence industry to be a key driver of India’s economic growth.