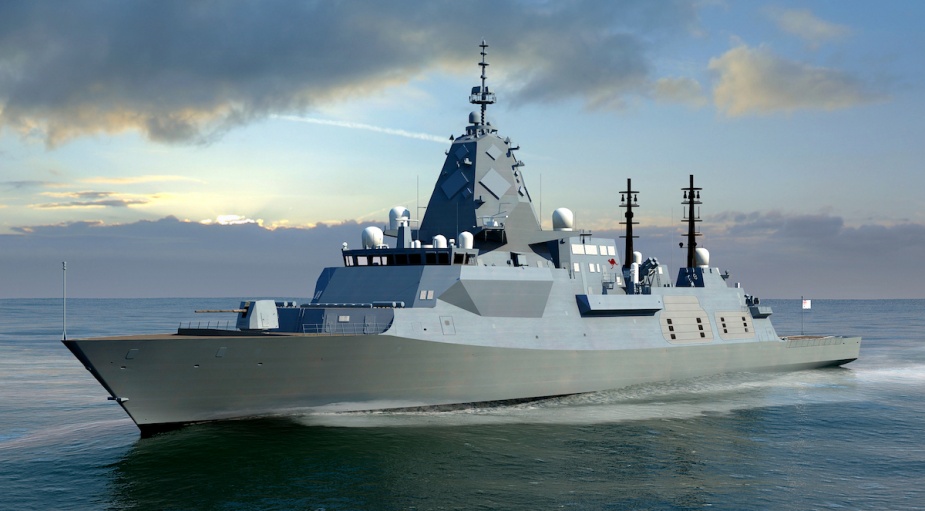 Saab Australia has been selected by BAE Systems to be part of a team, including Lockheed Martin Australia, to deliver the combat system integration for the Hunter class frigate.

This selection continues a long standing and successful partnership on defence projects in Australia and is an important first step in work that will endure for the life of the Hunter class frigate programme. At this stage no contract has been signed.

“The fact that BAE Systems Australia has selected Saab as partner is further proof of our world-class combat system integration capabilities. The extensive skills and experience that we bring to this project will complement those of BAE Systems”, says Anders Carp, head of Saab’s business area Surveillance.

Since the Australian Government announcement in October 2017, mandating Saab’s 9LV combat management system across the Royal Australian Navy fleet, Saab Australia has grown its workforce by more than 25 percent and expanded its graduate employment program. Today’s decision further contributes to the development of an Australian sovereign combat systems capability that will underpin the Commonwealth’s continuous naval shipbuilding strategy.