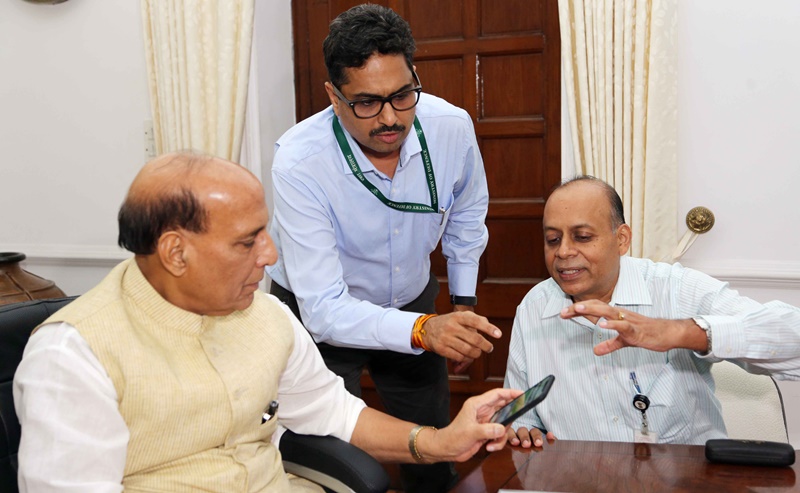 The Appointment Committee of the Cabinet (ACC) has cleared the appointment of Dr Ajay Kumar, a 1985-batch IAS officer, as the Defence Secretary replacing Sanjay Mitra, who was superannuated from the service. Mitra had received a three-month extension in May, 2019 by the Union Government.

Dr Ajay Kumar until now was serving as Secretary – Department of Defence Production (DP) in the Ministry of Defence (MoD). A Kerala-cadre officer, Mr. Kumar’s tenure as Secretary (DP) has received accolades from across every quarter.

A true techno-bureaucrat Mr. Kumar is credited with setting a new tone in the country’s efforts to realise its dream of self reliance in defence manufacturing. From energising the production activities at DPSUs and fixing accountability at various levels, he is also credited for welcoming the private players with open hands.

The Defence Production Policy (DPP) – 2016 which was crafted under his tenure has set ambitious targets for the country’s defence industry. While efforts are being made to cater for the country’s demand, the DPP – 2016 had also called for increased efforts to make India a leading export hub of defence hardware and technology.

The ACC has also cleared the appointment of Subhash Chandra, a 1986 batch IAS officer, as the Secretary – Defence Production who has served in the MoD since March, 2018.