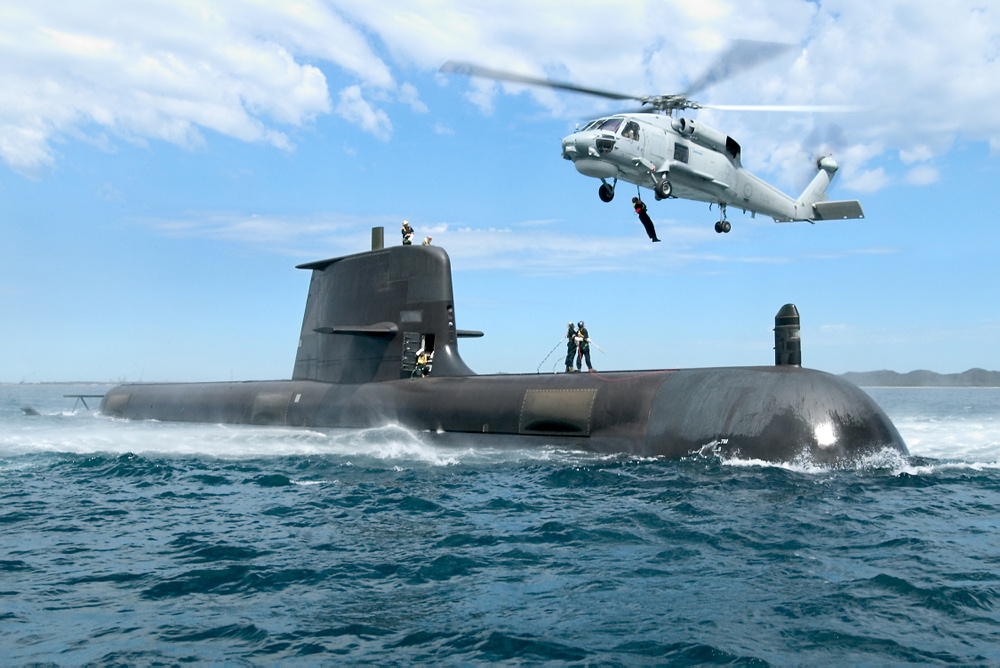 The port city of Vizag, home to India’s Eastern Naval Command (ENC) is all geared up to host three vessels of the Royal Australian Navy (RAN). Marking the start of a new beginning amongst the Indian Ocean partners, India and Australia will kick start the first bilateral exercise off  Vizag coast. Code-named AUSINDEX, the exercise will witness both the navies involving themselves in simulating anti-submarine warfare and anti-piracy operations over the next ten days.

Australian Defence Minister Kevin Andrews, who visited Delhi last week was keen to involve Australian forces with its Indian counterpart. AUSINDEX, rather than being just a display of strength, it has been the exercise setting up the tone and tenure for lasting relation between India and Australia. RAN has confirmed AUSINDEX will display operation relating to integrated operations with surface, air and sub-surface, planning and conduct of anti-submarine warfare, helicopter cross deck operations, surface and anti-air firing as well as seamanship. After a almost a weeklong training and planning happening on the coast, the navies will head off to the Bay of Bengal where the simulated bilateral exercise will be kick started. 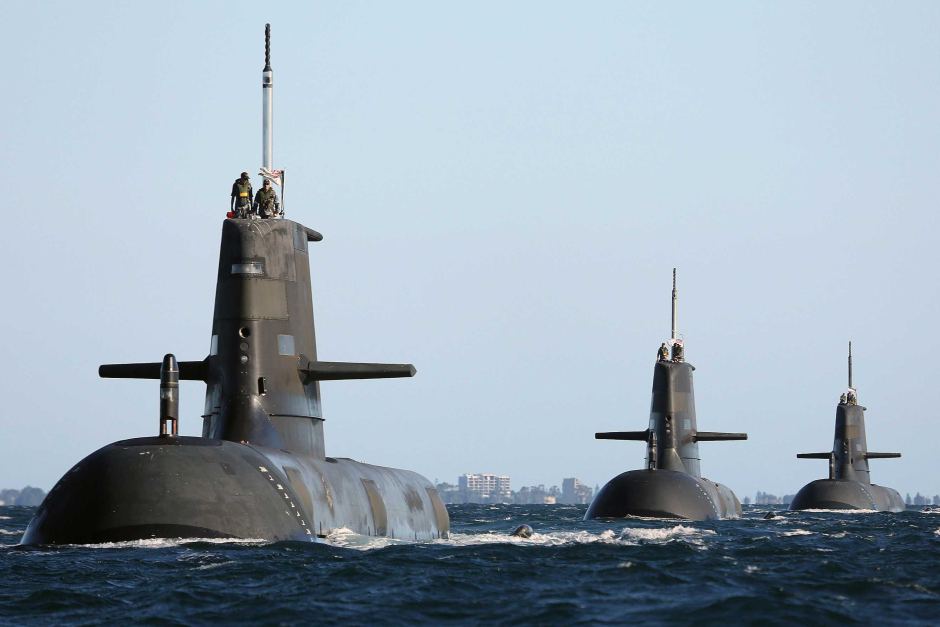 The intrusion of the People’s Liberation Army Navy (PLAN) in the vast Indian Ocean has been a matter of concern for India and Australia. The Malacca strait, a key choke point in the Indian Ocean is equally strategic and crucial for India and Australia. Australia depends on sea routes as much as India for a flourishing trade exchange.  PLAN has been ramping up its presence around these strategic points in the recent past. The presence of China has not only raised alarms amongst Indian Ocean partners, but has echoed as far as Washington.

India and US has been silently pooling up the Indian Ocean partners to counter the Chinese. US navy has already doubled its presence in the Asia-Pacific region. US is pursuing India to take a open stand on the South China Sea matter , however India had been reluctant to dispatch its force to the disputed waters.  With India’s premier oil exploration company, ONGC setting up its facilities in waters off Vietnam, Indian Navy is now compelled to dispatch its force. 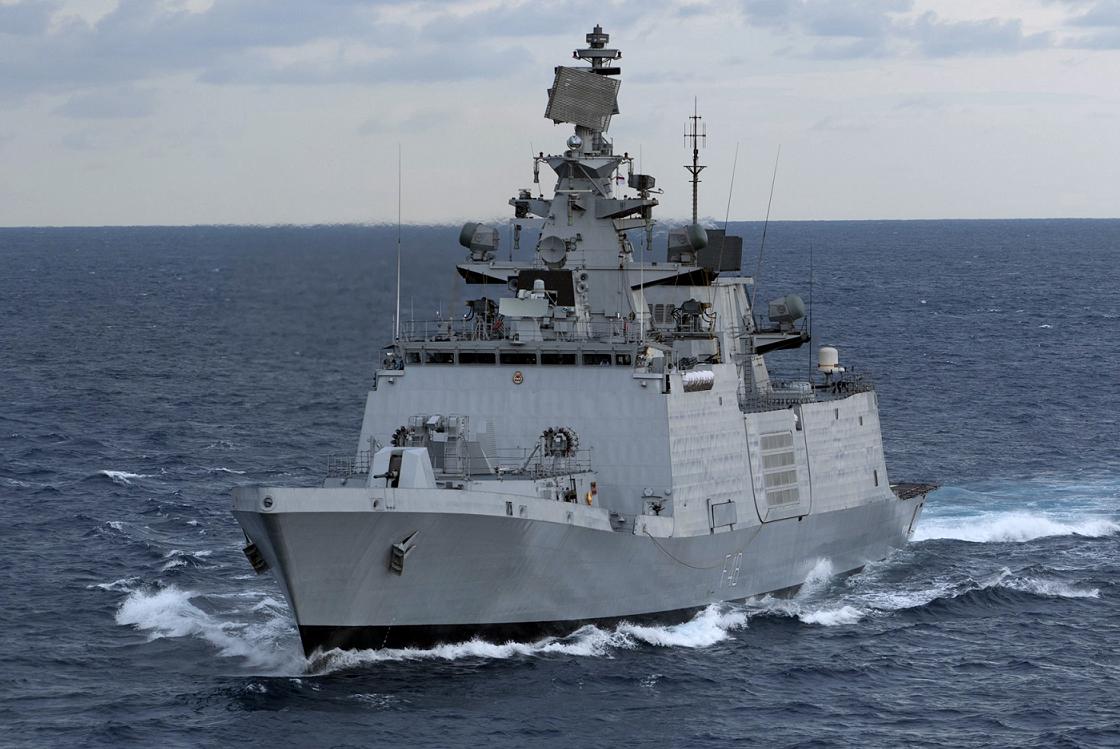 With China’s force increasing, US and India have been actively seeking to engage the Indian Ocean partners. Japan and Australia have been the most after sought partners in the race. US has recently concluded the Talisman Sabre, an elaborately planned exercise with Australia. Japan will be a part of the covert Malabar exercise which was formerly being held as a bilateral exercise between US and India. Australia and India from now will hold AUSINDEX with the aim to enhance the bilateral exercises between the nations. These exercises are bound to increase the ties between the nations drastically.