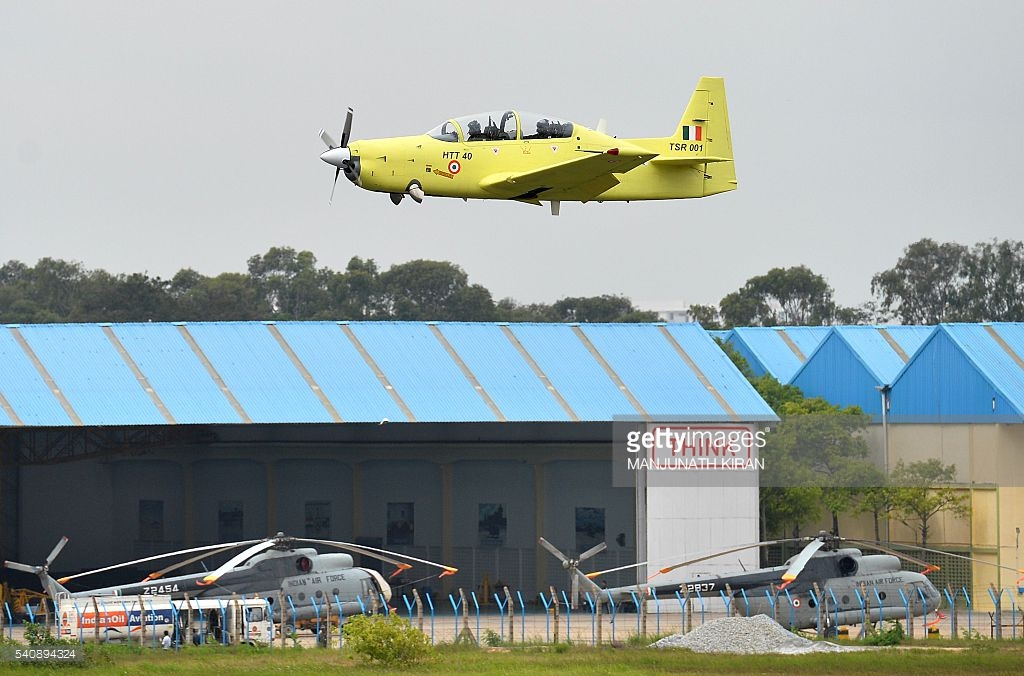 It was an historic day for India’s aerospace sector today as the indigenously built HTT-40 basic trainer aircraft made its maiden official flight in Bangalore. The event was witnessed by the Defence Minister, Manohar Parrikar, who is known to be a staunch supporter of indigenous products. The aircraft is being designed and built by Hindustan Aeronautics Limited (HAL) using in-house capabilities.

Manohar Parrikar lauded the efforts of the HAL team in developing the aircraft and for sticking to the demanding schedule of the program. A statement on Parrikar’s official twitter handler read “The young team has taken a calculated risk and they have flown the aircraft within one year and kept their assurance. The indigenous content on HTT-40 is close to 80%. Almost 50% of the components on HTT-40 are manufactured by private players of the Indian aerospace ecosystem. Here, the role of private players and MSMEs has been significant in the production of parts. The IAF is positive in all these developments.”

T Suvarna Raju, Chairman of HAL, said “We are extremely happy that the aircraft had a flawless inaugural flight in the presence of the Defence Minister.” Elaborating about the project’s future he said the project would now go in full throttle and HAL aims to get the aircraft certified by 2018. HAL will be manufacturing three prototypes and two static test specimens in this regard. 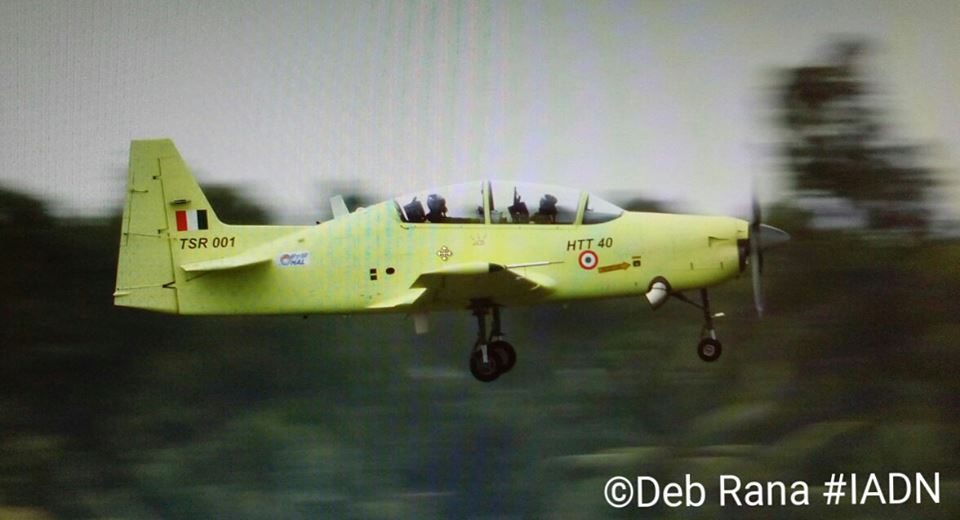 The project has a sanctioned fund of around 350 crores and is expected to rid India of its dependency on foreign vendors to induct trainer aircraft. The IAF currently depends on Pilatus manufactured PC-7 aircraft to induct basic training for its fresh cadets. During Stage-1 of the training the cadets usually clock around 80 flying hours. IAF’s primary training aircraft is the Pilatus PC-7 aircraft and the air force has recently opted for 75 such aircraft. 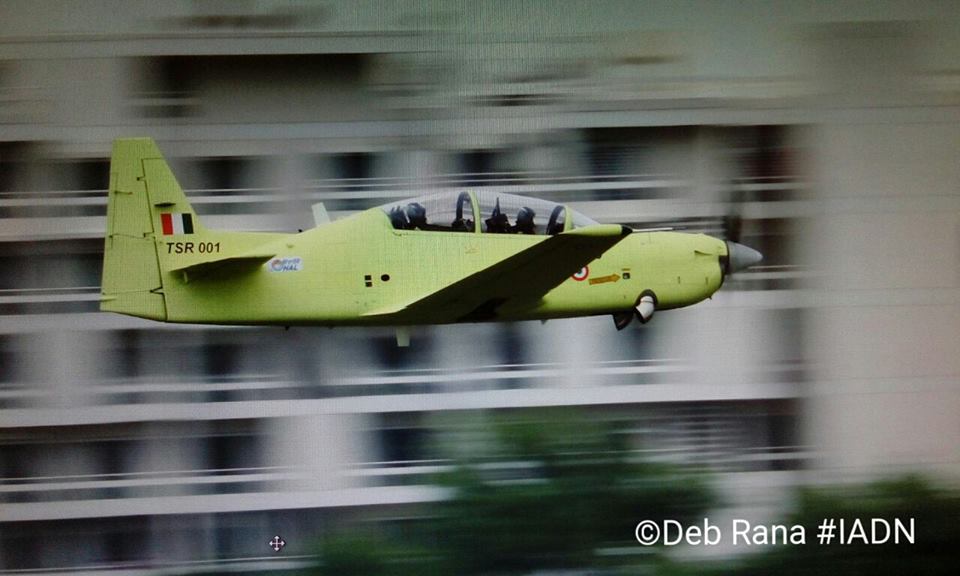 However, the IAF has a need for around 180 Basic Trainer Aircraft which clearly signals a deficit of around 100 aircraft. HAL aims to cash-in on this huge operational need of the air force.