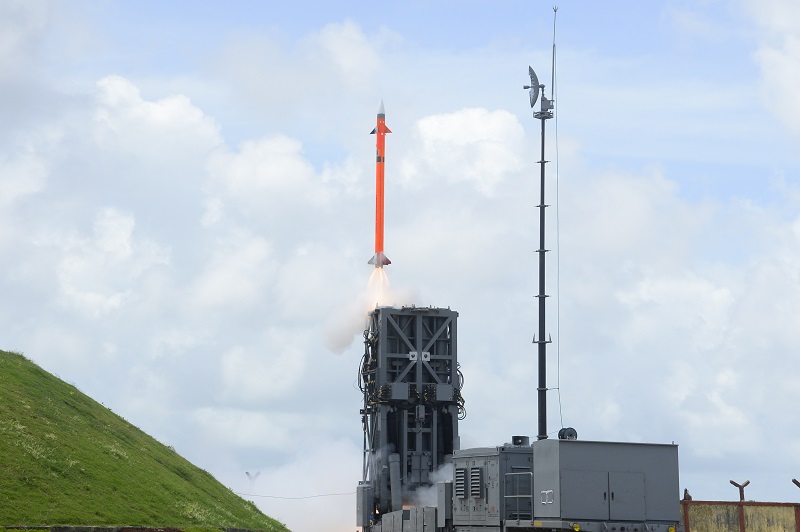 Israel’s leading aerospace and defence technology provider Israel Aerospace Industries (IAI) has announced that it has signed a contract worth $2 billion with India for providing the latter’s military forces with missile based air defence systems. IAI has termed it the single largest defence contract in the company’s five decade history.

In an elaborate press statement, the Israeli based aerospace giant has said that it has received firm orders from Indian Army and the navy to supply medium and long range air defence systems.

Joseph Weiss, IAI’s President and CEO, speaking about the deal said “Over the past 25 years, IAI has worked with the Indian defense industries and armed forces in many areas as part of our strategic partnership. The current contracts represent an enormous expression of confidence by the Government of India in IAI’s capabilities and advanced technologies which are being developed with our local partners as part of the Indian Government’s ‘Make in India’ policy. We continue to stand with our partners in India at the forefront of technology for the defense and security of both our countries.”

The MRSAM system being acquired by the army will replace the obsolete Russian origin Kvadrat and OSA-AK missile systems. These MRSAM systems are critical to guard the army’s mechanised formation especially when the forces are involved in deep penetration strikes. The additional Barak-8 system will be deployed aboard India’s maiden indigenously built aircraft carrier INS Vikrant (IAC-I). 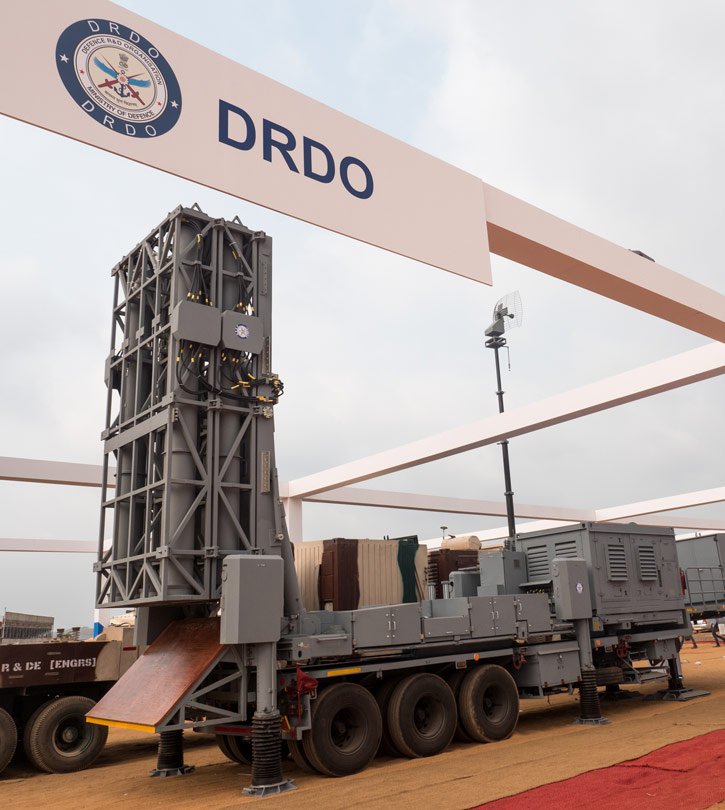 The MRSAM launcher showcased during DefExpo – 16 at Goa.

Boaz Levi, Executive Vice President and General Manager of Systems, Missiles & Space Group said “Along with our partner in India, we will supply to the Indian Army an advanced, sophisticated and innovative system that will provide the best operational solution. This complex development, reflects technological innovation, creativity, vision and remarkable personal dedication of all those involved in the development of the system both in Israel and India”.

The MRSAM system is being jointly developed by DRDO (Defence Research and Development Organisation) and IAI. The first of these systems are to be delivered within 72 months and the first MRSAM unit is expected to enter service with the army by 2023.

India’s Cabinet Committee on Security (CCS) headed by the Prime Minister had given its consent for procuring the MRSAM system for the Army in February, 2017. Sources have indicated that the army in the future may acquire over five regiments of these point defence systems. Each regiment will feature at least 18 firing units with each of them being equipped with 8 inceptor missiles in two stacks. The army accordingly is expected to acquire over 45 firing units and at least 200 missiles.

The MRSAM systems are expected to feature close to 80% of indigenous components as the production increases in India. While IAI’s Elta Systems is providing the tracker radar, DRDO is jointly working with Rafael for developing a dual-pulse solid propelled interceptor missile. The missile system is to be produced in India by Bharat Dynamics Limited (BDL) in collaboration with Larsen & Toubro, Bharat Electronics Limited (BEL) and Tata SED.

A mock-up model of the interceptor missile which will be the heart of MRSAM system; Source – The Hindu.

The development agencies have till date completed at least three successful test flights of the missile system in multiple configurations. The missile is capable of targeting aerial threats such as drones, fighter aircraft, surveillance aircraft and AWACS up to 70 kilometres away. The induction of these missile systems will plug the operational gap and shall drastically boost the army’s deterrence capabilities.