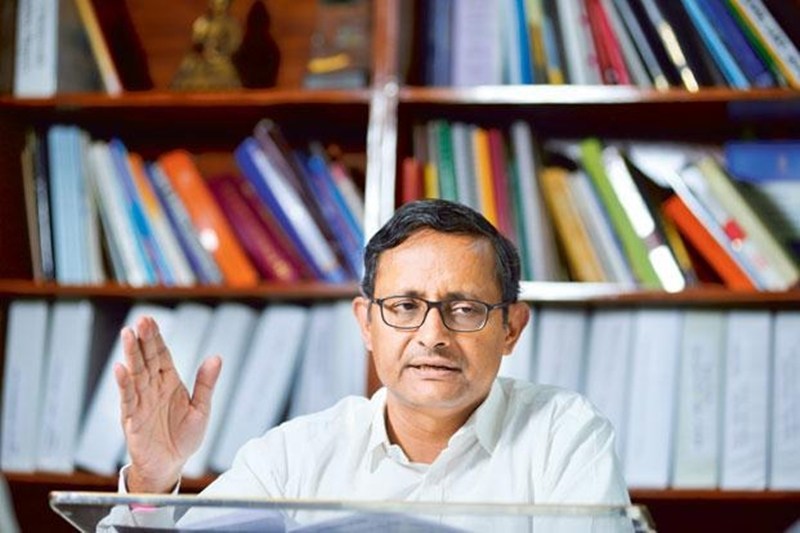 Sanjay Mitra, a highly regarded IAS Officer, on May 25 took over charge as the country’s Defence Secretary from retiring Secretary G Mohan Kumar. Mr. Mitra, a West Bengal cadre officer, who formerly served with the Ministry of Road Transport as its Secretary, was appointed to the top position by the Appointments Committee on Cabinet (ACC) on May 10.

This is Mr. Mitra’s maiden stint with the Defence Ministry, however days prior to his appointment as the Secretary Department of Personnel and Training (DoPT) had appointed him as an Officer on Special Duty (OSD) with the Ministry of Defence (MoD). 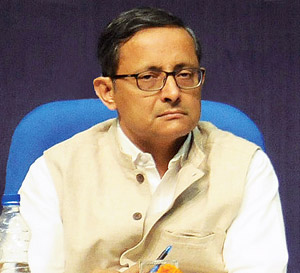 Following the appointment, Mr. Mitra is now solely responsible for maintaining and bettering the country’s defence preparedness. It is through the orders of the Defence Secretary and not through the Defence Minister’s order that the armed forces of the country discharge their crucial duties both in Peace and War times.

With several multi-billion dollar tenders awaiting conclusions, it will most likely be the most challenging tenure for Mr. Mitra in his Bureaucratic service. He was formerly the Chief Secretary of West Bengal and has also served as a Joint Secretary for the Prime Minister’s office with the Monmohan Singh administration.