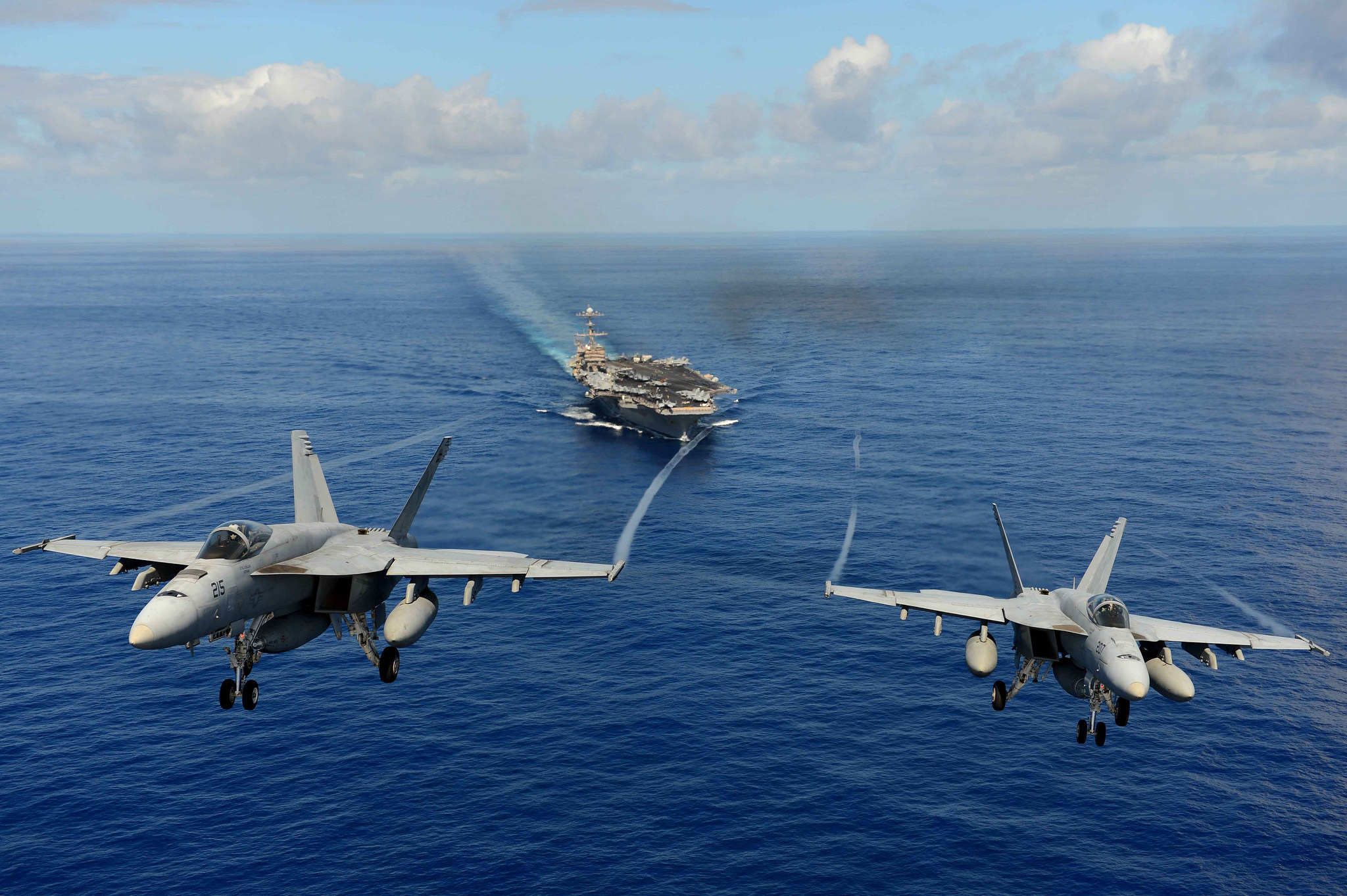 As India’s maiden indigenously built aircraft carrier takes its final shape at Cochin Shipyard Limited (CSL), the Navy is going all out with it’s case for procuring at least 57 Multi Role Carrier Borne Fighter (MRCBF) aircraft. Chief of Naval Staff, Admiral Sunil Lanba, during an interaction with the media as part of the Navy day celebration echoed the exigent need for the platforms. While rebutting the cost concern, the Chief died his optimism in operating these aircraft by 2020.

The Navy began the acquisition process for these aircraft late year, through the introduction of a Request For Information (RFI), which was forwarded to aircraft manufacturers across the globe. At least four manufacturers are learnt to have replied positively to this request of the Indian Navy.

Leading the race is US-based Boeing Defense which is offering venerable F-18 Super Hornet. Since its introduction, the Hornets have evolved to be one of the most versatile combat platforms to have ever embarked on an aircraft carrier. These twin-engine aircraft have been the weapon of choice for the US Navy for their globe war against terror.

Life of Soldiers recently interacted with Thomas Breckenridge, Director, Global Sales, Boeing Defense, Space and Security. Mr. Breckenridge speaking about his company’s tryst with the Indian Forces outlined Boeing’s offer to the Indian Navy for arming both its current and future aircraft carriers.

The interaction has been reproached as below –

LoS – The Indian Navy had issued a RFI for the requirement of MRCB fighters last year. Boeing is believed to be one of the first aerospace companies to have received the RFI, what is the progress the company has made on RFI?

TB – We have responded to the Indian Navy’s RFI requirement and look forward to have discussions with the Indian Navy on their fighter requirement. The F/A-18 Super Hornet is the world’s preeminent carrier-capable multirole aircraft. It is a combat proven, supersonic fighter jet with a defined U.S. Navy flight plan to outpace threats into the 2040s. 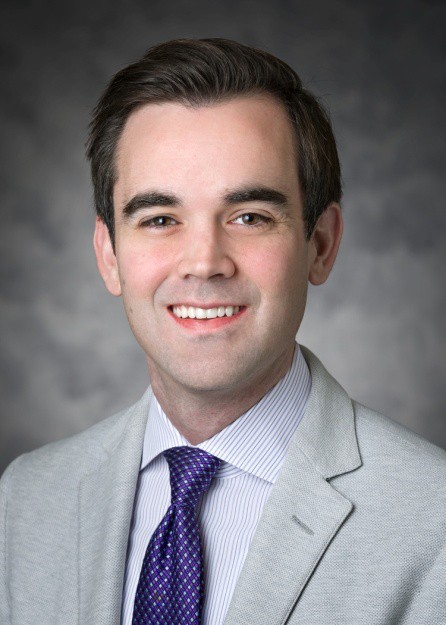 LoS – Ever since Boeing aired its interest in offering the F-18 fighter to the Navy, there have been doubts about the aircraft’s compatibility with India’s STOBAR carriers. How would you counter this and has the Navy been briefed about the Hornet’s ability to operate from STOBAR carriers?

TB – Boeing has completed extensive analysis and testing on F/A-18s compatibility with Indian carriers. We have assessed that the Super Hornet is capable of launching off a ski-jump carrier and could be operated from Indian carriers.

LoS – If the Hornet’s are indeed selected by the Navy, what will be the restrictions when the aircraft operates from a STOBAR carrier? Also, do the aircraft require technical changes to operate from these carriers?

LoS – The Navy through the RFI had stated a ‘Make in India’ clause, what is Boeing’s offer on this front?

TB – Boeing has had a presence in India for more than seven decades and is committed to expand that partnership by producing Super Hornets in India, further developing India’s aerospace ecosystem. Boeing’s Super Hornet Make in India model addresses the infrastructure, personnel training, and operational tools and techniques required to produce a next gen fighter aircraft right here in India. Super Hornet Make in India transitions airframe and subsystem manufacture to Indian industry in a deliberate way, representing extraordinary opportunity for technology insertion and growth within India’s aerospace industry.

With designed-in stealth and robust capability growth plan, the Super Hornet is the best aircraft to get to India’s Advanced Medium Combat Aircraft (AMCA) program.  Boeing will work closely with Indian industry to ensure they have the very latest technologies, applying lessons learned from the current Super Hornet production line.

With advanced technologies and multi-role capabilities, the Super Hornet is perfectly suited to meet the needs of the Indian Navy now and in the future.

The Super Hornet does not only have a low acquisition cost, but it costs less per flight hour to operate than any other tactical aircraft in U.S. forces inventory. 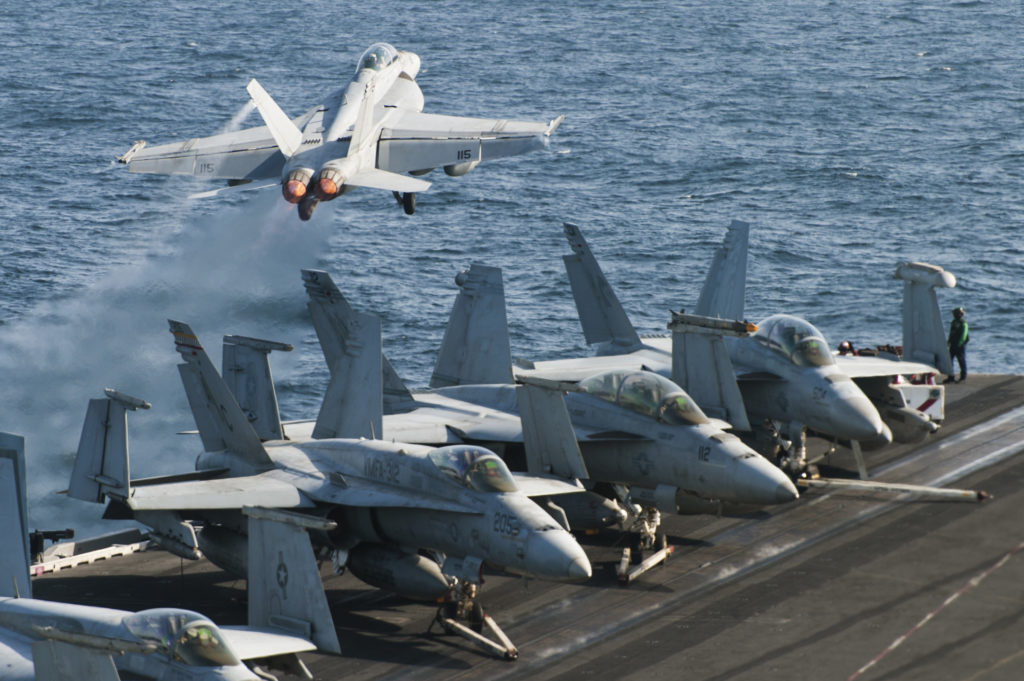 LoS – One reservation a part of India’s defence sector has maintained about the Transfer of Technology (ToT) offers is the unwillingness of several companies to part with critical technologies. To what level will Boeing be willing to share the Know-how and Know-why knowledge with Indian firms?

LoS – Boeing has for years maintained a strong partnership with several Indian MSME partners. How has this partnership been feeding Boeing’s global supply chain and what are the technical capabilities that Indian partners have mastered over these years?

TB – We believe India has demonstrated its potential in aerospace platform development and manufacturing and has a base to build upon. Boeing has been working with suppliers in India for over two decades in manufacturing, IT and engineering services and Indian companies are integrated in our global supply chain.