FICV : The Need of the Hour for Army and Private Sector 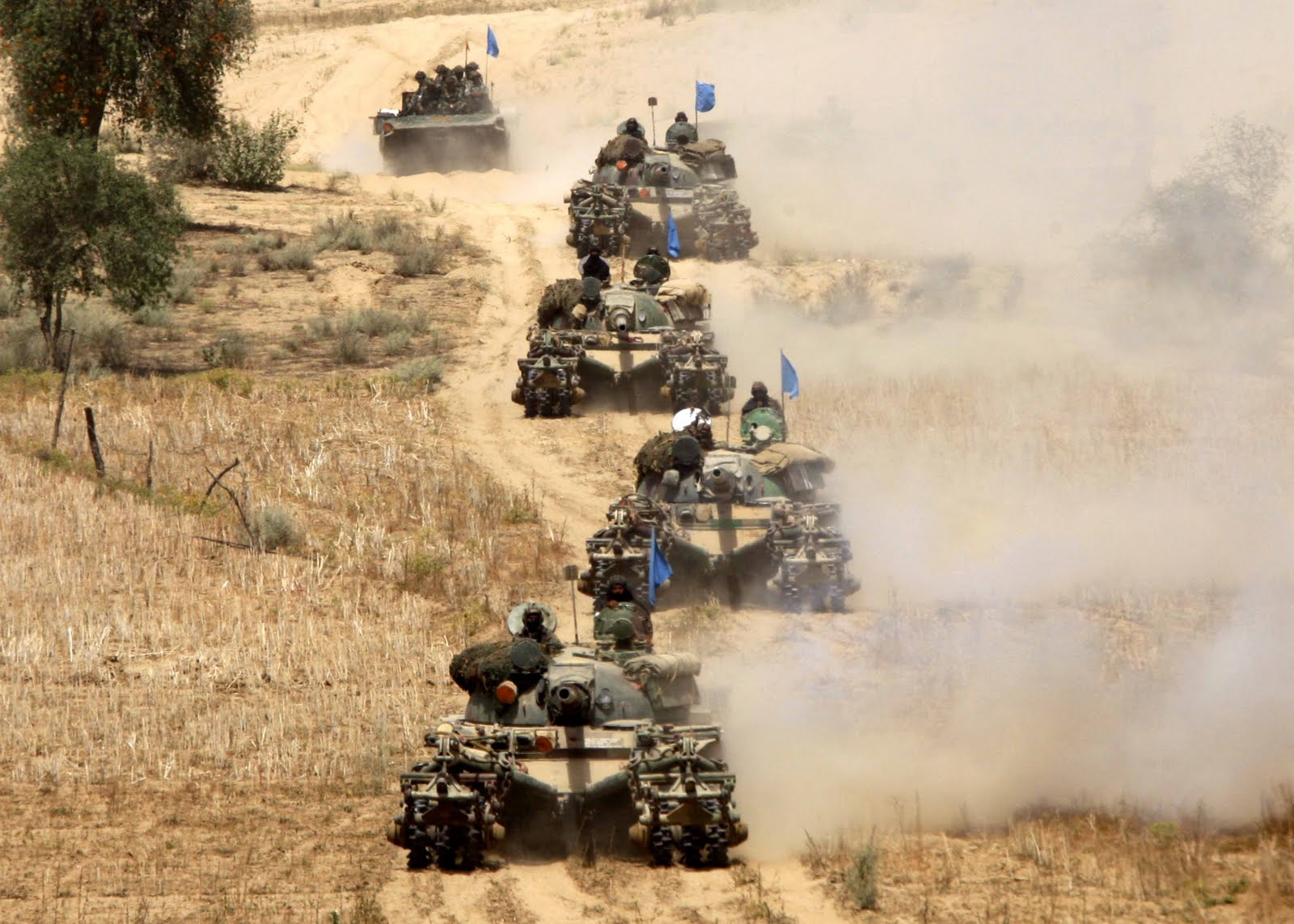 The scarcity of essentials has always been haunting the Indian Forces. Even though, the nation is witnessing relatively aggressive acquisitions and implementation of modernisation programme, the gap between the requirement and fulfillment is not minimising. One such project that has been struck between the dreaded bureaucratic red tape of the country is the FICV (Future Infantry Combat Vehicle) program.

The FICV program was drafted by the Army in an effort to add potent fire power to the Mechanised Infantry that was raised to operate alongside the country’s feared Armoured forces. The Mechanised Infantry in a combined battlefield scenario is crucial for rapid mobilization of the infantry troops, especially alongside the fast moving Armoured columns.

The Army’s Mechanised Infantry Battalion is currently structured around the aging Soviet-era Infantry Combat Vehicles [ICVs] – the Sarath BMP-II. These vehicles, which are being manufactured by the OFB, have prone to frequent breakdowns and have outlived their effective shelf-life. Further, the technology up on these platforms has become obsolete thus mandating imminent and urgent replacements.

The FICV program drafted by the Army in 2005 promises to provide a new-generation and combat-ready platform for the Mechanised Infantry. Even though more than a decade ago has past since the introduction of the program, the program is nowhere close to realisation. When the Vice Chief of Army Staff recently addressed the pressing requirements of the Army, the FICV found a special and long mention.

Successive Director General of the Mechanised Forces (DGMF) have made futile efforts in bringing the FICV to life. As the 2,600+ Sarath BMP-II platforms in operation with the Indian Army near total obsolescence, it is crucial that the FICV, a critical strategy programme defining the mobility, deployability and lethality of the Indian Army, is revived for enhancing the readiness of the forces. 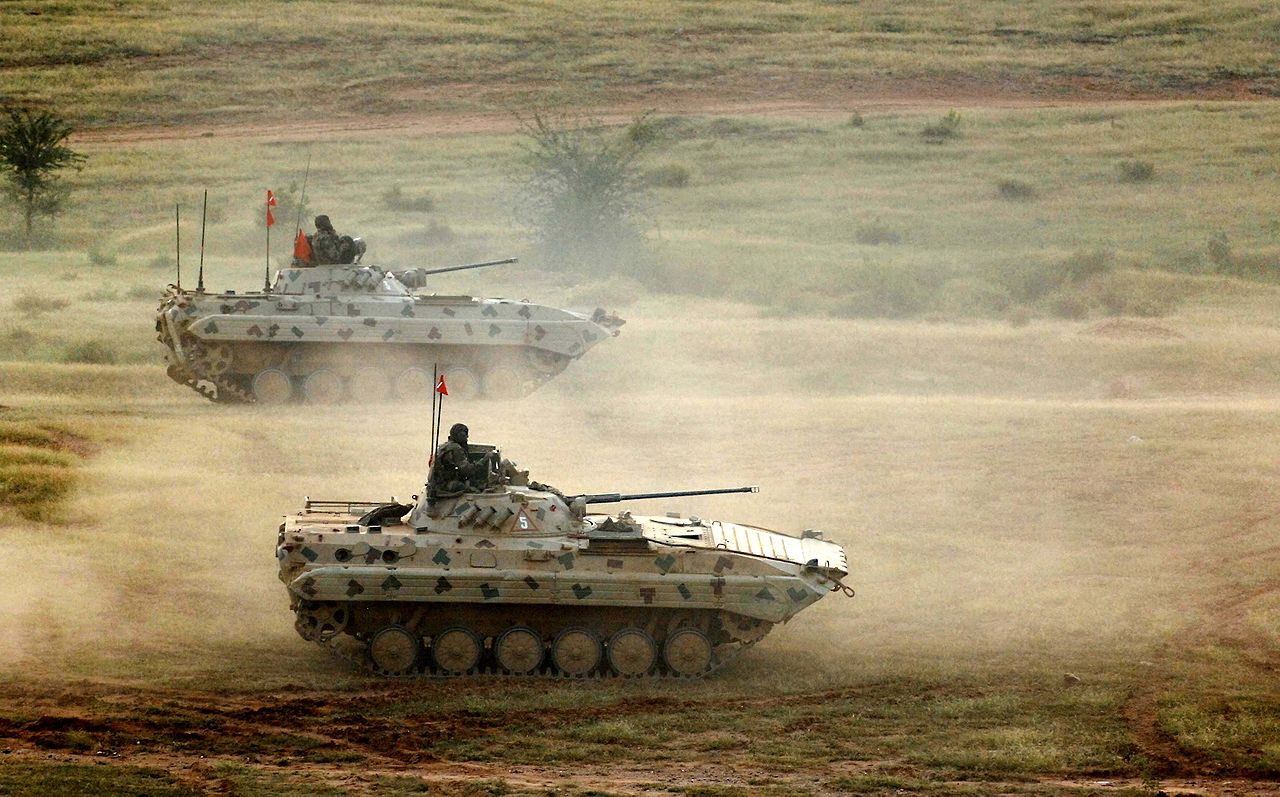 After almost three years of consultations and deliberations, MoD revived the FICV in 2015 issuing EOI for evicting the industry’s interest in manufacturing 2,500 FICV platforms. Bharat Forge,Reliance Defence, Mahindra, OFB, L&T, Punj Lloyd, Tata Power SED, Pipavav Defence, Rolta India and Titagarh Wagons all received the EOI and in the enthusiasm of participating in the one of the biggest deals – Reliance Defence, L&T, Mahindra Defence, Tata Power SED(with Titagarh Wagons) and OFB (with Russian MBT manufacturer – Uralvagonzavod) replied to the EOI.

Ever since, progress in the FICV has all but vanished. Even though the Defence Production Board(DPB) has met on several occasions to discuss FICV, the finalisation of the two developmental agencies [DA] from list remains to be under the category – “pending”.

When the FICV project was first announced in 2008, it was noted that production of these vehicles will be starting around 2017. A total of 8-9 years was estimated to be required to move on from the initial stages of development to production. It was planned that at the initial stages, the identification of the developmental agencies from private sector and finalising them based on the technical and financial specifications will be carried out. Once the finalisation of  DAs is completed, a detailed project report will be analysed followed by the production of prototype, which will be tested and the winning DA will be given order for the 2600 FICVs.

The Army has raised a requirement for the FICV to be built on a 20-ton class tracked vehicles chassis. The Army has mandated that FICV should be capable of operating in inter-theatre environments besides being able to operate in amphibious operations. The weight constraint of 20-30 tons was imposed to have ease of transportation by aircraft of Indian Air Force such as the Il-76 and C-17s. 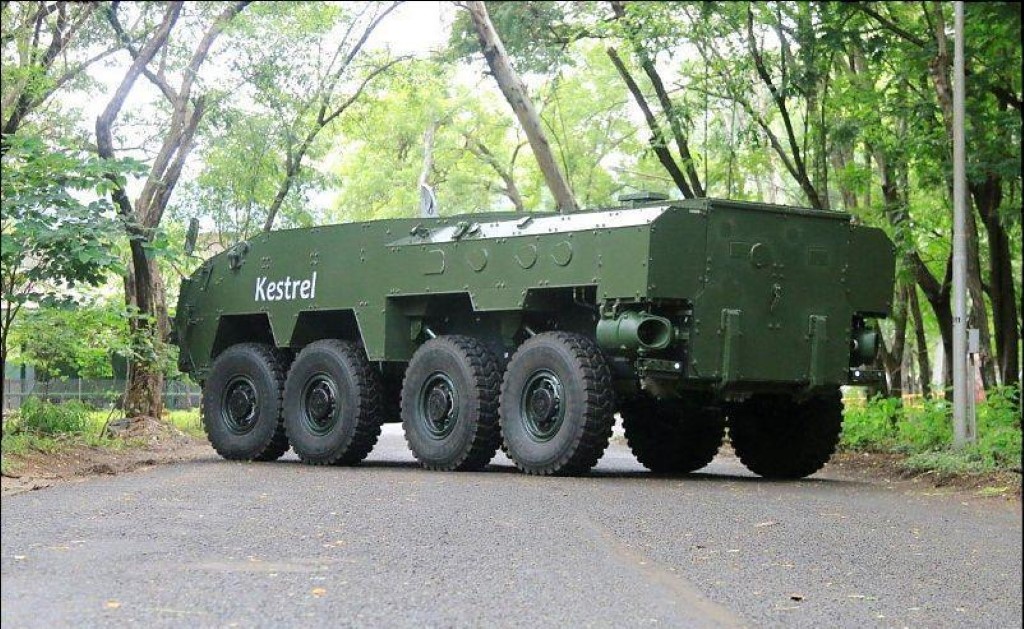 The Kestral FICV that is being offered by Tata Aerospace and Defence; Courtesy – Tata Motors.

In brief, even if the project gets a code green from the MoD in couple of months, the first order for the FICV can be placed only around 2025-2026.

Requirement of these modern vehicles is alarming as the situations across the borders are vulnerable. While the current BMPs are failing to operate in the blistering heat of Thar, the situation is no different along the Northern and Eastern mountainous terrain. The induction of the FICVs, however, promises to change this situation as the vehcile will provide the much needed mobility, deployability and lethality to the Indian Army to carry out its responsibilities with adequate protection to the operating crew..