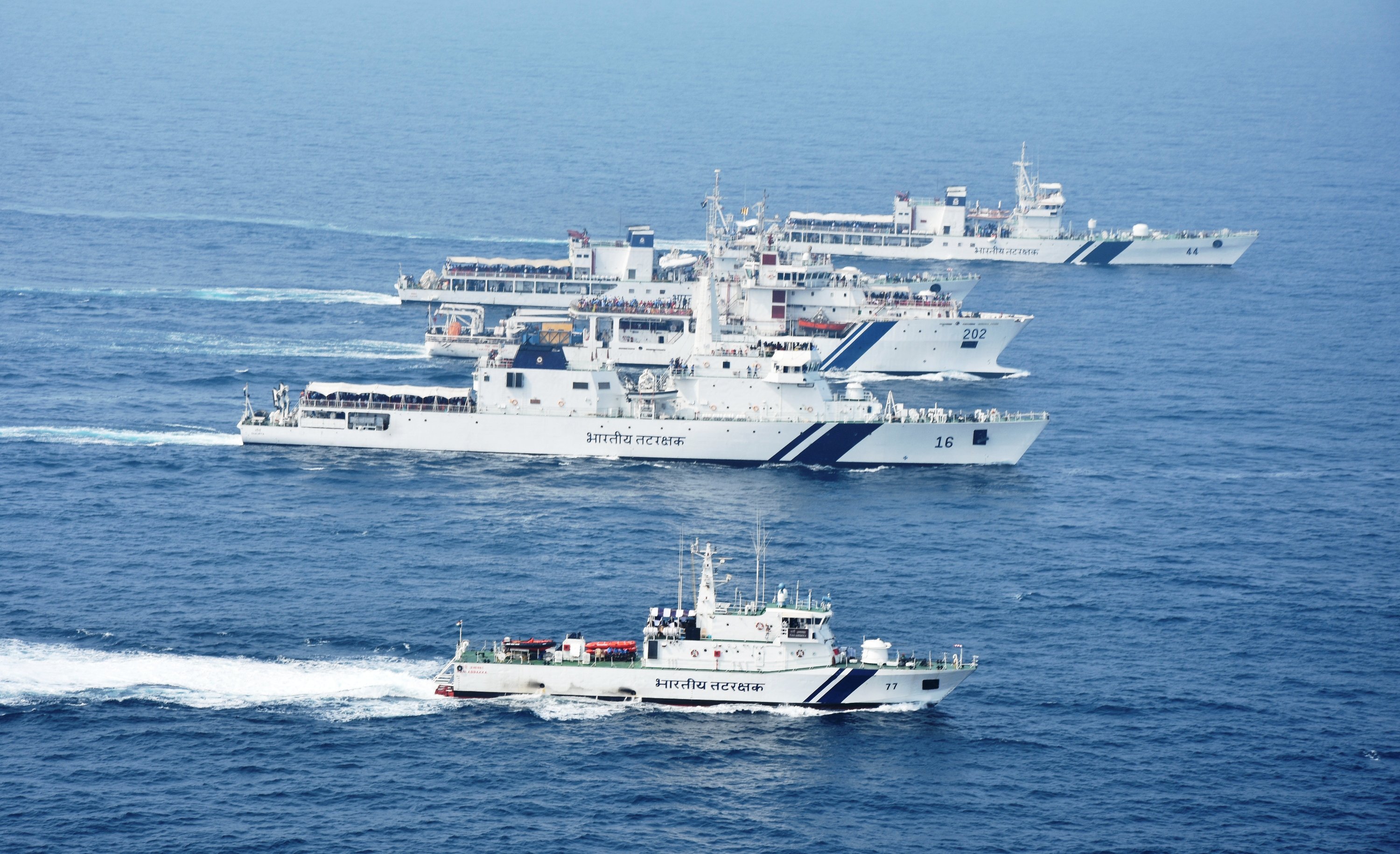 In a significant boost for the country’s in-house shipbuilding capabilities, the Ministry of Defence (MoD) has awarded RFPs (Request for Proposal) worth INR 15,000 crore to Indian shipyards on July 1, 2019. The RFPs issued for four different programs is expected to provide a major boost to the defence equipment manufacturing capabilities of both private and state-run shipyards.

The most significant RFP issued is for the construction of six Next Generation Missile Vessel (NGMV) for the Indian Navy. Planned as auxiliary support platforms to the larger corvettes, these NGMVs will strengthen the maritime security of the country by undertaking a multitude of operational roles both in blue water and littoral waters. Displacing close to 2,500 tonnes, the NGMVs are much larger than the OPVs (Offshore Patrol Vessel), which are tasked with coastal security missions, but are smaller than the sea going corvettes and larger stealth frigates.

The RFI for the procurement case was issued in February, 2015 in an effort to replace the crippled fleet of Prabal-class missile boats. The newer NGMVs are expected to provide the Navy’s Anti Surface Warfare (ASuW) capabilities a major boost. These vessels are expected to be fitted with BrahMos and Nirbhay cruise missiles, allowing them to strike targets as far as 1,000 kilometres away. The vessels will also be fitted with the Barak-series of Surface-to-Air Missile (SAM) system to guard it and the fleet against aerial threats.

Being handled under the Buy(Indian)/Buy and Make (Indian) category of  DPP-2016, the INR 13,000 crore program is expected to provide the Indian private shipyards a chance at participating in the country’s lucrative defence market. Sources have revealed that Larsen and Toubro (L&T) and Reliance Naval Engineering Limited (RNEL) have both received the RFP. State-run shipyards MDL, GSL, CSL and GRSE have also received the RFP.

Even though DPSUs are in the fray, the private shipyards have a shot at the tender as they have for years successfully designed and built vessels of similar class to the Navy and Coast Guard.

Besides these RFPs, the MoD has also issued the RFP for procurement of 08 fast patrol vessels. These vessels are crucial for patrolling the littrol waters. The coast guard has repeatedly battled for the procurement of these vessels to better guard the country’s vast coastal border. These ships will be equipped with naval guns and advanced sensor suited to detect and effectively neutralise hostile naval-borne threats operating in the littrols.

GSL, GRSE, L&T and RNEL are all currently building OPVs for the Indian coast guard. The tender is expected to be a two way fight between L&T and RNEL. With L&T having repeatedly delivered OPVs to the coast guard well ahead of the schedule, the shipyard has a strong chance of bagging the order.

The MoD has also brought forward the case for procurement of 12 nos of Air Cushion Vehicles, including 6 platforms for the Indian Army. RFP has also been issued for procuring 8 nos of Missile-cum-Ammunition barges. These MCA barges form a crucial part of the Navy’s logisitcs and supply chain maintained for maintaining the sea-going fleet of the Navy.

The Navy and Coast Guard in preparation for these tenders had conducted extensive grading exercise to down select eligible shipyards. Through the exercise the MoD has been successfully in rationalising guidelines for capacity assessment of shipyards that have been promulgated recently. The Navy speaking about the exercise, said “Rationalisation and promulgation of financial selection criteria have paved the way for issue of RFPs for a large number of shipbuilding projects that have been pending. Further, in a significant move to encourage smaller shipyards, participation in the projects with the anticipated annual outflow of less than Rs 75 crore has been restricted to smaller shipyards having an average annual turnover less than Rs 500 crore.”