Another An-32 Crashes Killing 13 Air Warriors; Pray upgrade the fleet 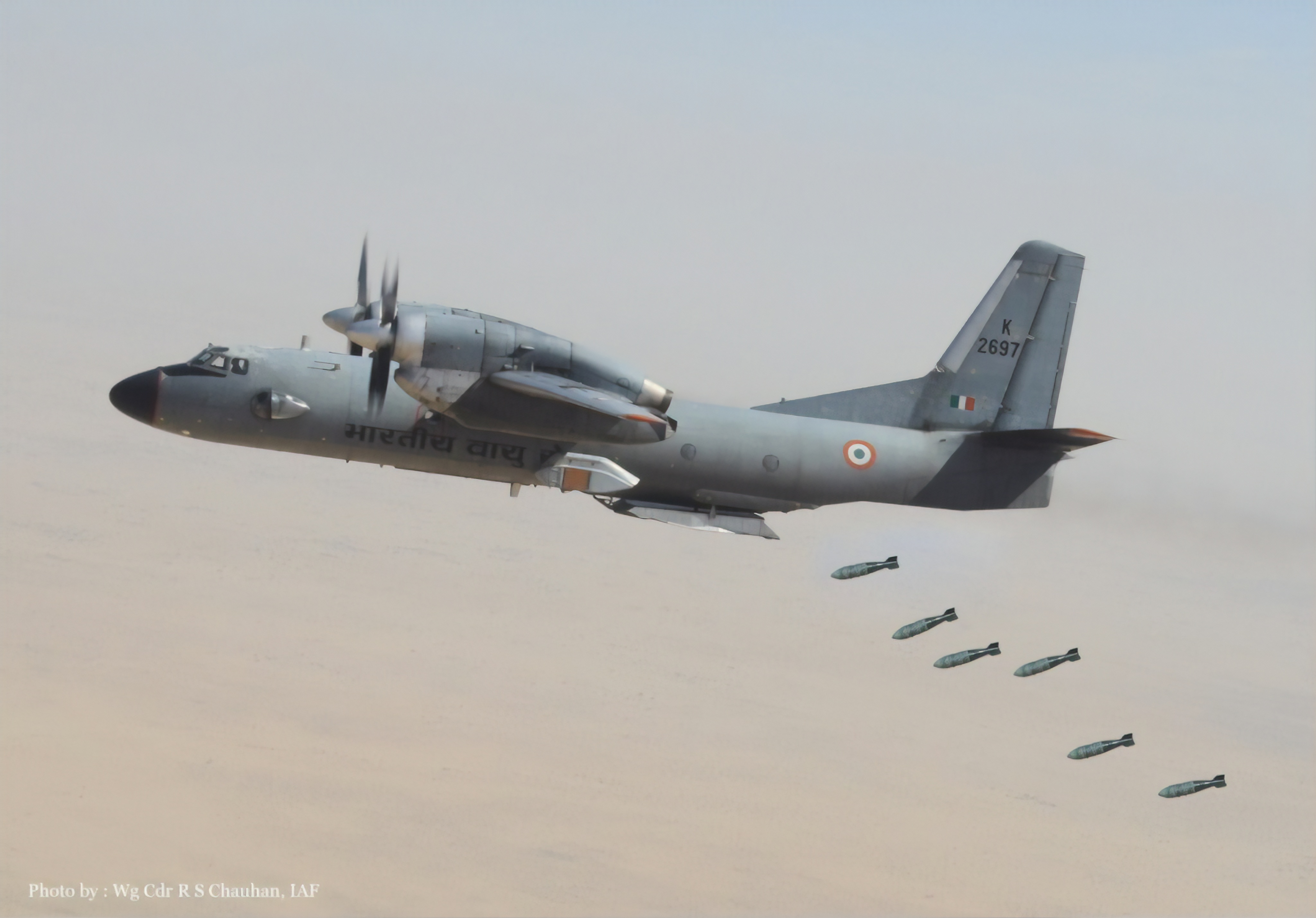 On a bright afternoon an Antonov An-32 transport aircraft of the Indian Air Force (IAF) throttled down the runway from the Air Force station in Jorhat and gently climbed as it kissed the skies. The aircraft shortly after set course towards the Mechuka AKG, one of the country’s closest military establishment to the troubled China border.

At the command of the aircraft was Wing Commander G M Charles, a veteran of air operations in the demanding Eastern theatre of India. For him and 12 other occupants of the aircraft, this was a usual sortie over the mountains to sustain the supply chain of forward deployed forces.

By1300 Hrs the aircraft entered airspace over Arunachal Pradesh and was plotted flying somewhere over Lipo. The aircraft was to land at the ALG at around 1400 Hrs. However, on the fateful day the airborne An-32 just vanished from the radars and shortly after 1438 Hrs, the Air Force declared the missing aircraft as overdue.

After weeks of frantic search by both ground and air-borne assets along the North Eastern states, the Air Force on June 11, 2019 announced that the An-32 aircraft had crashed some 10 kilometres north of Lipo at an altitude of 12,000 feet.

All the 13 souls aboard the aircraft were confirmed dead in the tragic crash. While a Court of Inquiry (CoI) has been ordered to pinpoint the reason for the unfortunate crash, the crash bring back memories of the plight of 29 military families following presumed crash of a similar An-32 aircraft over Bay of Bengal.

In July, 2016, an An-32 aircraft of the IAF went missing over the Bay of Bengal after takeoff from Chennai on a flight to Port Blair in Andaman and Nicobar. The aircraft, with 29 souls aboard, which lost contact with ground after almost 1 hour and 38 minutes of flight was never traced, despite months of search by ships, submarines, aircraft and even satellites.

Even though three years have elapsed since the crash, the aircraft remains untraceable, meaning all souls aboard have been declared Missing in Action (MIA). This has meant that the grieved families have not even received a closure to the horrific crash.

Since induction in 1984, after procurement from Ukraine – erstwhile Soviet Union, the An-32 aircraft have established themselves as the backbone of the Air Force’s transport aircraft fleet. While the Aircraft has served the forces by operating from the remotest corners in the most treacherous environments, their service track record is haunted by poor serviceability and repeated crashes.

Sources with the IAF reveal that currently the rate of availability of these aircraft is less than an alarming 50 %. Lack of spares have meant that a majority of the fleet is grounded and has further forces the Air Force to cannibalise upon the existing grounded aircraft.

Also, the aircraft has alarmingly met with five fatal crashes since induction. While the first crash was wayback in 1986 when an aircraft on a ferry flight from Ukraine to Jamnagar via Muscat, Oman crated somewhere over the Arabian Sea taking with it seven human life. Subsequent search missions have failed to trace the aircraft or its debris. Between the five fatal air crashes, the Air Force has lost 74 air warriors, making the An-32 one of the most troubled aircraft in its fleet.

In 2009 after almost two and half decades, the Air Force signed a $400 million contract with Ukraine’s Ukrspecexport to upgrade 104 An-32s. The upgrade, which would provide the aircraft with newer and danced avionics, navigational aids and strengthen airframe, would add at least another decade of life into the aircraft.

In accordance to the contract, Ukrspecexport was to upgrade 40 aircraft in its plant at Ukraine and the rest of the  64 platforms were to be upgraded at the Air Force’s Kanpur-based 1 Base Repair Depot (BRD). While contract clauses had specified the program was to be completed within a timeframe of 8 years by the OEM, Ukrspecexport has failed to complete the program even after 10 years.

Air Force officials quip that the troubled geopolitical situation in Ukraine, courtesy of simmering Russia-Ukraine relations, have had a direct bearing on the completion of the program. The OEM has also for years failed to deliver contracted spare parts putting the fleet in a limbo. While Antonov maintains that it has made due efforts to reenergise the up-gradation program, senior officers of the Air Force feel that the program will progress at a snails pace for years.

With no replacement program also in sight, the Air Force has been forced to operate these obsolete aircraft. Air Marshal B S Dhanoa, Chief of Air Staff (COAS), speaking about the aircraft replacement program, said “We will continue to fly the An-32s as there is no replacement. Once we have modern aircraft, we will put them to the crucial roles and An-32 would be used for routine transport and training role”.

The addition of modern aircraft to replace the An-32s, however, is decades away. The Multirole Transport Aircraft (MTA) program drafted with Russia, which was to be a replacement to the An-32, has also been shelved by India. The Air Force is decades away from concluding the C-295 deal with Tata and Airbus, as replacements to the Avros.

Until such time these aircraft joint he fleet, Air Warriors and forward deployed troops will be forced to operate with the An-32 equipped with decrepit air frame and rudimentary navigational aids. It is with these challenges that they will have to fly negotiating along one of the world’s most treacherous operational environments.