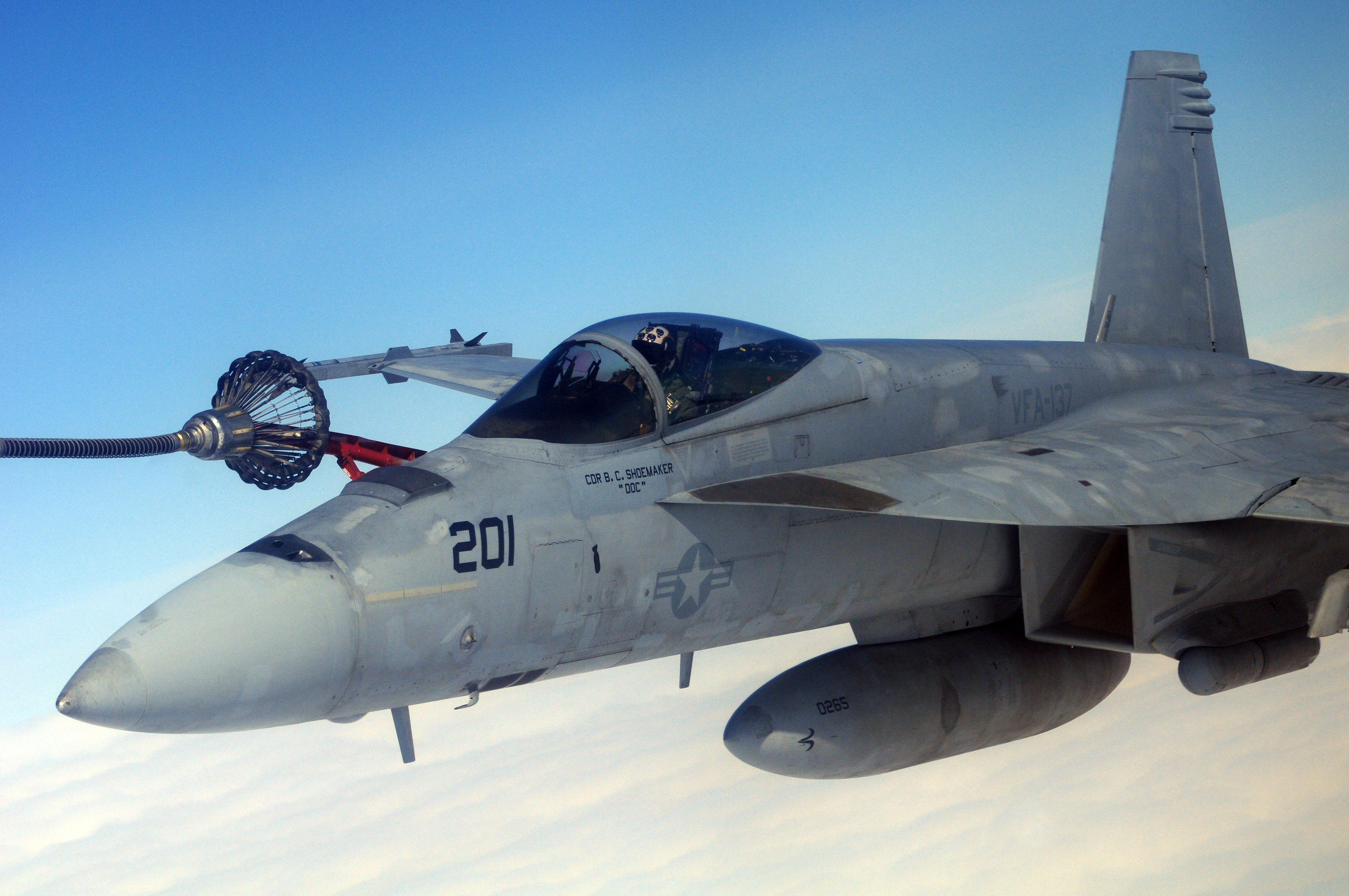 Last minute herculean efforts are on in full swing at Air Force Station (AFS) Ambala in Haryana for the induction of the first batch of Rafale fighter aircraft that are set to arrive in India by September this year. Pilots from the 17th Squadron also codenamed the Golden Arrows are already in France to train and familiarise with the operations of the state-of-the-art war machine.

While the whole of the Air Force is looking up to the induction of these war machines and is counting down to the ceremonious entry of the fighter to the fleet, the Deputy Chief of Air Staff’s (DCOAS) office situated in Vayu Bhawan, New Delhi is engrossed in drafting and finalising the Expression of Interest (EoI) for the Medium Multi Role Combat Aircraft – II (MMRCA) program. Notification of the EoI for the MMRCA-II program is a crucial state in the high-stakes procurement program.

Sources in the Ministry of Defence (MoD) have confirmed that the Air Force is close to releasing the EoI for the program. The EoI itself is expected to be notified by October, 2019 almost coinciding the Air Force day celebrations on October 8.

Through the course of the release of the Request for Information (RFI) for the program in 2018, not many quarters had believed that the procurement case would go forward given the controversy the off-the-shelf Rafale purchase was marred in.

The procurement case has taken greater impetus as the Air Force is being bled off its aerial supremacy in the Indo-Pacific region. With the prior MMRCA program having failed mid-way, the Air Force is now being haunted by severe shortage of fighter aircraft. The IAF currently operates only 29 squadrons of fighter aircraft as against the mandated strength of 42 squadrons. This alarming deficit, which has left the Air Force’s operational capabilities in a limbo, has mandated for fast tracking the entire acquisition program.

Since the release of the RFI in July, 2018 the Government has been accommodative of the Air Force’s case. If the EoI is indeed release by October, 2019 it would mean that the crucial phase between RFI and EoI, which sets the tone for any procurement program, would be completed in less than a year.

The Air Force armed with responses to the RFI has already formulated the Staff Qualitative Requirements (SQR) for the acquisition program. Responses furnished by Global OEMs, outlining the capabilities and specifications of their products, have enabled the Air Force to refine and rationalise the SQRs set-up during MMRCA-I. During the prior tender, the SQRs had been criticised for being unrealistic in nature.

The Air Force strongly believes that this exercise has helped it in creating a watertight SQR document. It also believes that SQR will not require any further changes through the course of the tender. During the MMRCA-I tendering process, the Air Force had been forced to reformulate its SQR on multiple occasions lading to inordinate delays in the program.

The EoI once released will pave the way for beginning the long drawn selection process of an Indian Strategic Partner (SP) for the program. With Government routing the tender through the SP policy of DPP-2016, the program promises to provide a chance for both the private-sector and DPSUs to participate in the program. At least four private giants are vying against Hindustan Aeronautics Limited (HAL) for bagging the tender.

In anticipation of the tender, Global OEMs have already partnered with local private and DPSUs manufacturers. While Dassault Aviation has partnered Reliance for manufacturing its Rafale aircraft, Boeing has partnered the state-run HAL and Mahindra for offering its F-18 Block – III Super Hornet. Lockheed Martin which is offering its venerable F-16 to the IAF is partnering Tata Advanced System Limited (TASL). Saab with its offer for Gripen – E has partnered Adani Defence.

Leading the fray amongst Indian manufacturers is HAL, India’s premier and sole aircraft manufacturer. Having gained unparalleled technical capabilities over the decades, HAL has an undisputed lead in the program. Boeing executives have repeatedly claimed that the sole Indian manufacturer aligned to readily absorb technology as part of the ToT offer would be HAL.

It is for this reason that Boeing has partnered both HAL and Mahindra. While HAL will be the lead integrator of system of system, Mahindra is poised to be the leading aerostructure manufacturer in the planned ecosystem.

Reliance with its participation in Dassault’s global supplier chain has also gained a strong footing in the aerospace industry. With its Dassault Reliance Aerospace Limited (DRAL),a joint venture with Dassault Aviation, which is currently manufacturing aerostructres for Falcon business jets and is set to comment production of Rafael parts, Reliance aims to be considered a strong and reliable player in the country’s aerospace ecosystem.

TASL leads the fray from the private sector. Having played an active role in the global supply chain of Lockheed Martin, the world’s largest aerospace company, TASL has an undisputed lead. TASL has already began manufacturing the entire wing assembly and several aerospace structures for the F-16 fighter aircraft, which is the highest ever manufactured military aircraft in history. Besides this, TASL is also manufacturing the cabin for Sikorsky S-92 helicopter and aerostructures for the C-130J strategic lift aircraft.

Adani Defence is poised to be the Blackhorse in the program. The company which forayed into aerospace and defence sector only recently is vying hard to gain a strong footing in the program. Adani is rapidly acquiring multiple MSMEs, who have had a strong presence in the country aerospace and defence market. These acquisitions will mean that Adani will be readily acquiring much needed technical capabilities and expertise.

Acquisition of Alpha Design Technologies under a INR 500 crore early this year gave Adani its biggest boost till date. Adani Defence has also partnered Israel’s Elta to manufacture the Hermes-series of drones locally in India. Early this year, Adani and Elta activated a massive state-of-the-art manufacturing line in Hyderabad. The strong financials of the parent group – Adani – will also serve as the backbone for the company’s offer.

The RFP (Request for Proposal), which shall outline the cost, definitive numbers and technical requirements, is expected to be rolled out by March, 2020. The RFP will be awarded to all of the seven participating Global OEMs.