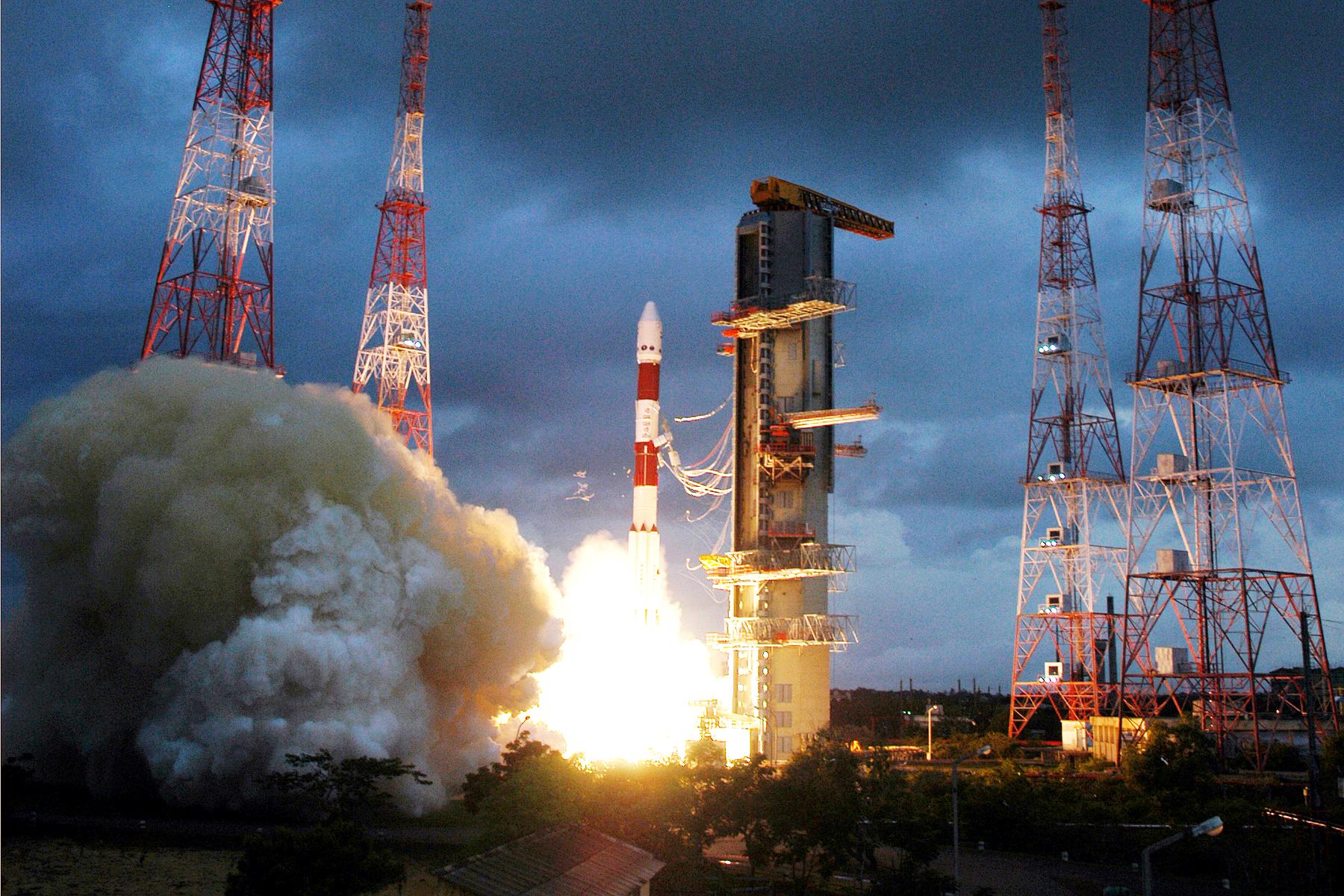 Indian Space Research Organisation (ISRO), a leading space agency of the world, is gearing up for the 32nd flight of Polar Satellite Launch Vehicle (PSLV). The launch vehicle will put six Singapore satellites into orbit. The launch is scheduled on 16th December 2015 from Satish Dhawan Space Centre (SDSC) SHAR, Sriharikota. The primary payload of the mission is TeLEOS-1 weighing at about 400 KG. Two micro and three nano-satellites will accompany TeLEOS-1 on her journey to outer space.

The launch vehicle will be configured in core-alone configuration i.e. the vehicle will lift off without strap-on booster motors. This configuration was freezed upon taking into consideration the negligible weight of the payload. Accompanying TeLEOS-1 – the main payload of the mission will be Velox-CI, Velox II, Athenoxat-1, Galassia and Kent Ridge -1. 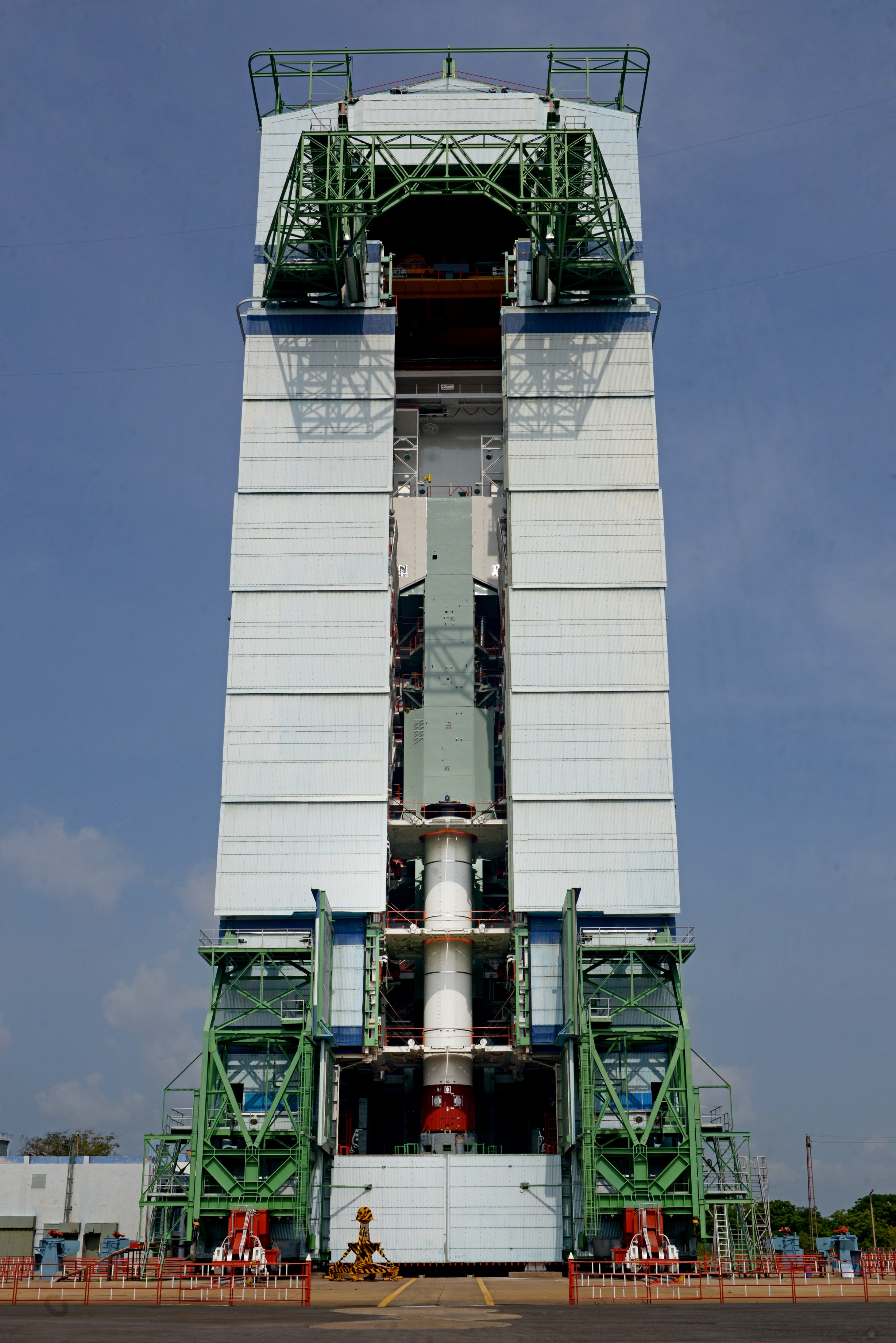 TeLEOS-1 is Singapore’s first commercial earth observation satellite and was designed by ST Electronics. The satellite will be extensively used for remote sensing applications.

Velox-CI was developed and designed by Nanyang Technology University (NTU), Singapore. Weighing at about 123 kilograms this micro-satellite will be used for tropical environment monitoring.

Velox II is a CubeSat Tech-demonstrator and was designed by NTU, Singapore. CubeSat satellites are extensively used for space research and are constructed by clubbing multiple cubic units. Velox II will be primarily be used for demonstrating Communication systems, GPS systems and Fault Tolerant systems. This satellite weighs about 13 kilograms.

Athenoxat-1 was designed by Microspace Rapid Pvt Ltd, Singapore. The satellite is a demonstrator based on U-CubeSat technology. The satellite will be used for Earth remote sensing missions. 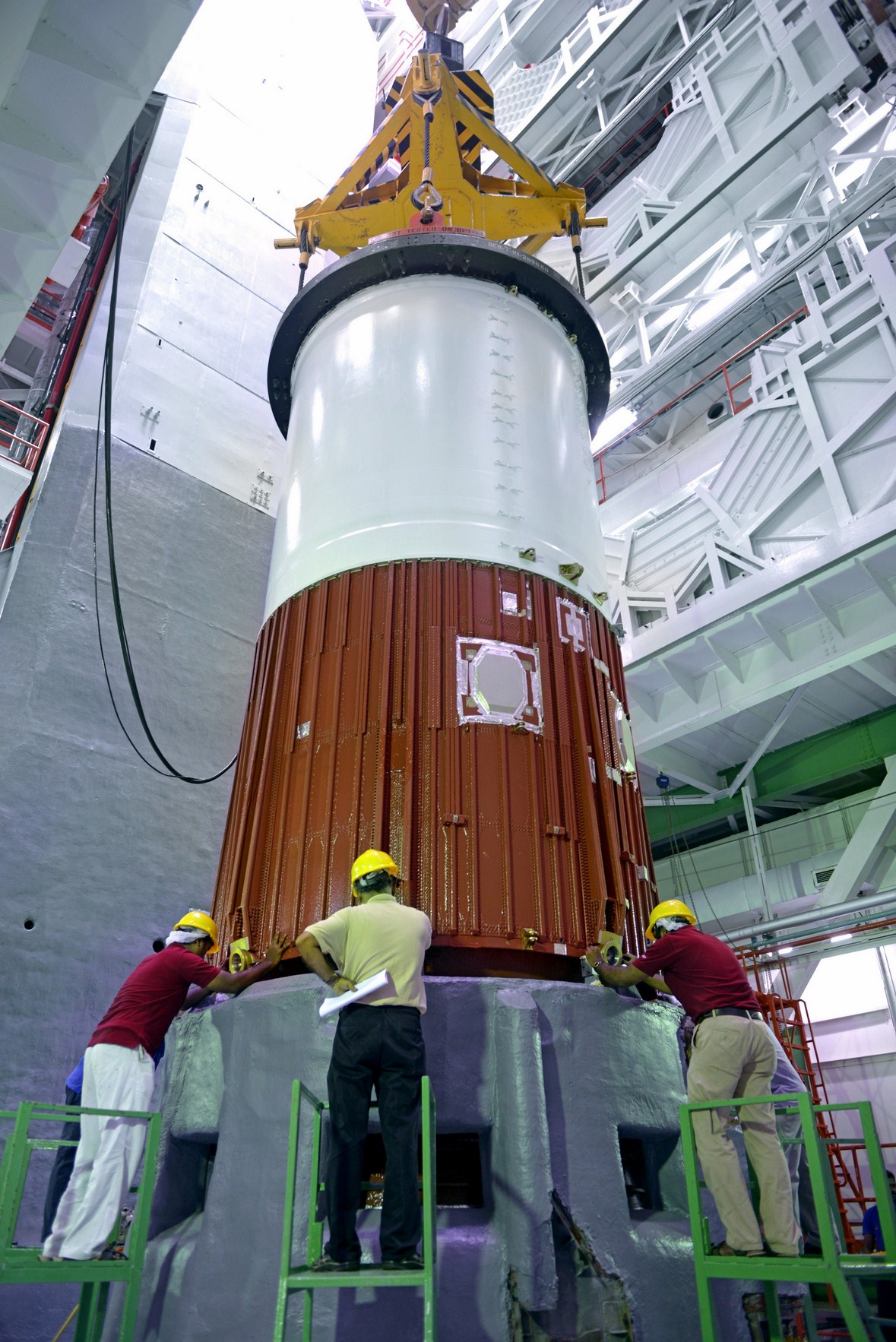 Galassia, a nano-satellite is designed by National University of Singapore (NUS). Weighing at about 3.4 kilograms, Galassia is a 2U-CubeSat satellite. It shall be used for measuring the electron count in the ionosphere and an integrated Photon-Entangling Quantum System will help acquire the quantum correlation data in space.

Kent Ridge -1 is a 78 kilogram micro-satellite which will be used for observatory roles. The satellite has two medium resolution camera systems. 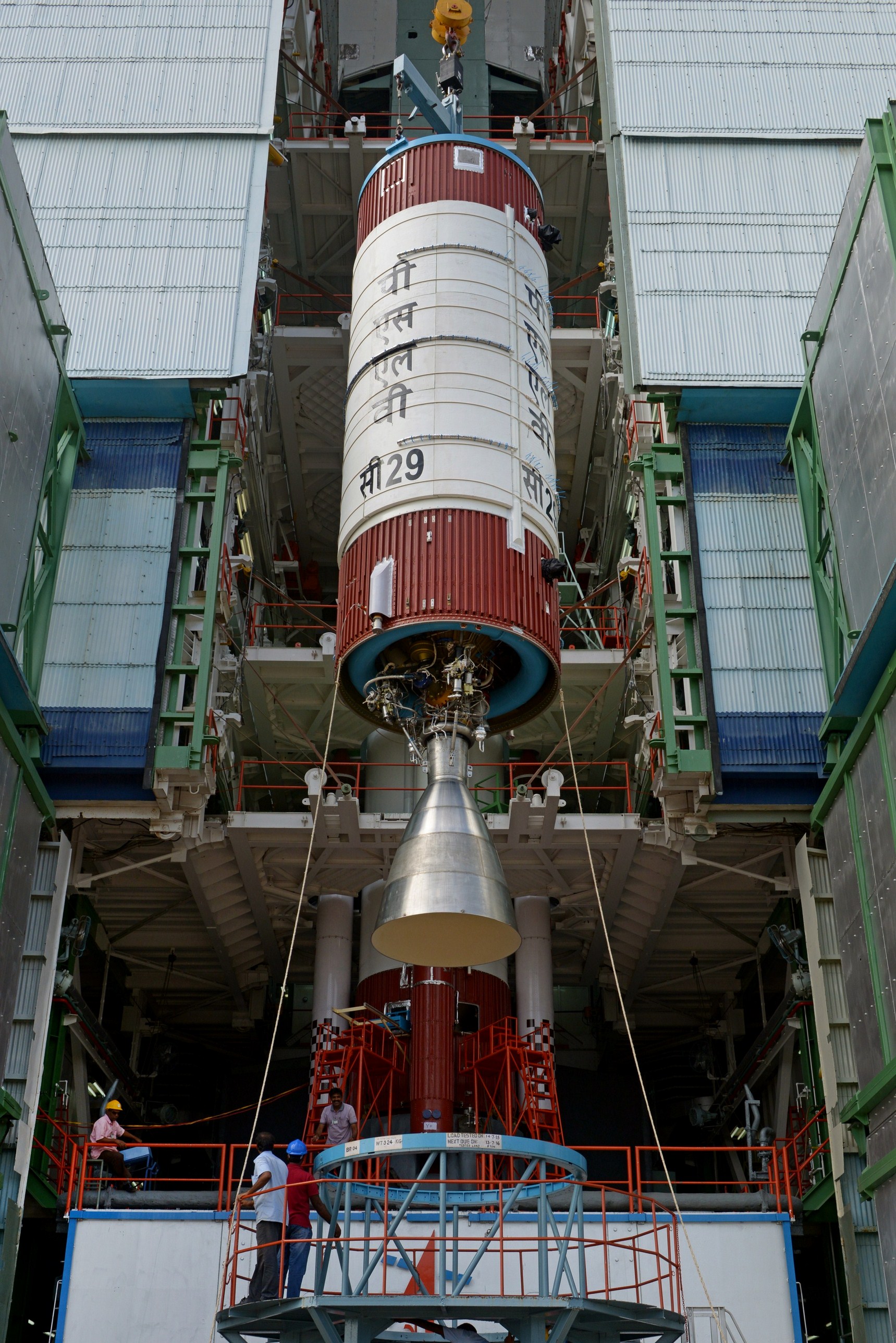 PSLV is a four stage launch system developed by ISRO. Till date, ISRO employing PSLV has launched 36 Indian and 51 foreign satellites to orbit. The launch vehicle is powered by two solid and two liquid motors. Augmenting the launch capability are strap-on motors. India’s celebrated missions like Chandrayaan, Mangalyaan and Astrosat were launched with the help of PSLV.

Our team wishes ISRO and the entire PSLV launch team a great success in the upcoming launch.