Russia Claws Back Deep into Indian Defence Market with the Conclusion of Several Multi-Billion Deals. 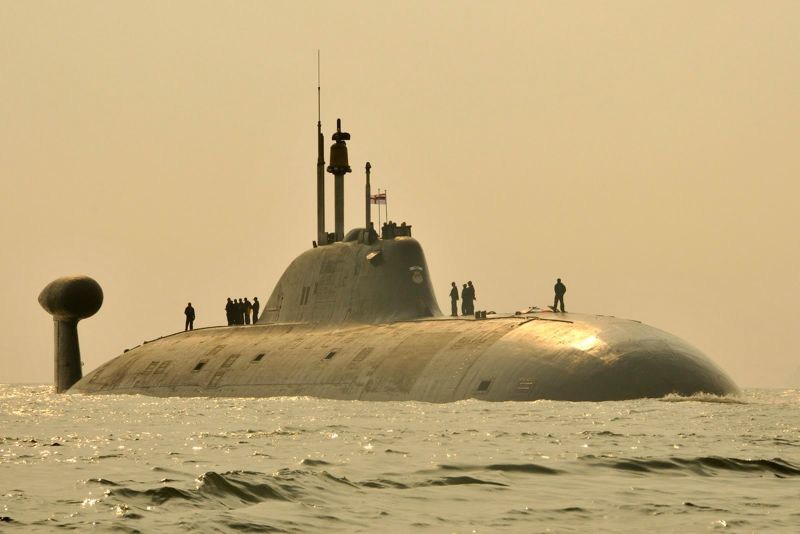 Following the inking of several multi-billion dollar military deals with India, Russia has clawed back deep into the lucrative Indian defence market. The deals were concluded last week on the sidelines of BRICS summit in Goa. India and Russia are known for their close relationship, they have inked several much awaited deals that promise India, a strategic dominance in the contested region.

Prior to millennium, Russia was the leading hardware provider for Indian forces. However, it lost major stakes after India inclined towards Western defence hardware. These deals now seem to have broken ice between the strategic partners.

The concluded deals are pegged to cost India around US $ 8 Billion and promise strategic and deterrent capabilities. India’s private sector is waiting to bank-in on these lucrative deals. After induction, these hardware will prove decisive in enhancing operational capabilities of armed forces.

The strategic partners have concluded a whopping $5 Billion deal for the S-400 ‘Triumf’ SAM system. Labelled ‘Growler’ by NATO forces, S-400 is a deadly missile system that can take down hostile aerial targets. It enjoys a massive range of 400 kilometres and is capable of hunting down even fifth generation fighter aircraft. 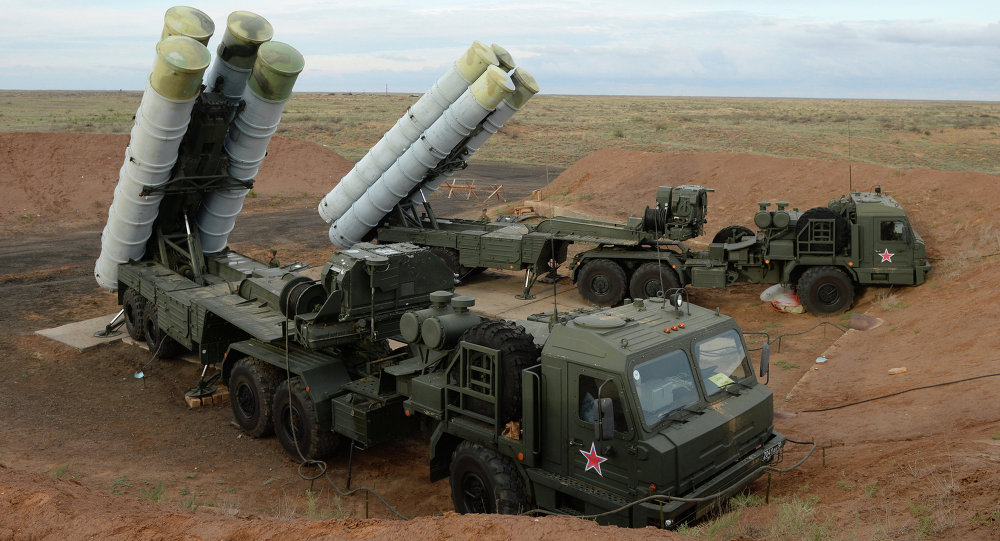 India has signed up for five S-400s and this comes as a major headache to Pakistan and China.  If the system is placed close to the boarders, it can incinerate Pakistani aircraft even before they cross over. India is expected to receive delivery of the systems after 2020 and once inducted, they will help India to maintain its regional aerial dominance for decades to come.

As India’s maritime interest in the contested IOR (Indian Ocean Region) grows, the government has drawn up a slew of projects to overhaul Indian Navy. Russia has been a traditional partner of the navy and almost all platforms in operation have a Russian footprint.

In a surge forward to the navy’s capabilities, India and Russia have signed a US 1.5 billion deal for the induction of four Talwar-class Frigates. These modified Krivak-class frigates enabled with stealth technology are key addition for escort and offensive missions. Armed with BrahMos and Klub-cruise missiles these frigates can wreck havoc over hostile forces.

Modi’s ‘Make in India’ initiative seems to have taken centre stage after countries agreed to manufacture two of the four frigates in India. Three such frigates are in their final phases of construction at Yantar shipyard. However, they lack engines, which Ukraine has steadfastly refused following the Crimea episode. With the ships now bound to India, the missing engines maybe supplied in the near future. Reliance-backed Pipavav shipyard leads the fray to build these capable frigates in India. The navy currently has six Talwar frigates under its command and addition of four more vessels promise the navy greater maritime outreach.

India after years of negotiation has inked a deal for leasing another Akula-class SSN. The 8,400 tonne Akulas are nuclear powered attack submarines, which are a key addition for escort and ISR missions. The deal is valued at around US $2 billion and the submarine is expected to be leased for at least 10 years.

This will be the third nuclear powered submarine India will be procuring from Russia. INS Chakra, which was leased in 2012 is home ported at Vishakhapatnam. India is now expected to lease ‘Iribis’, whose construction was halted mid-way by Russia owing to cost crunches. The submarine once inducted will act as the ears for India’s Arihant and Vikramaditya. 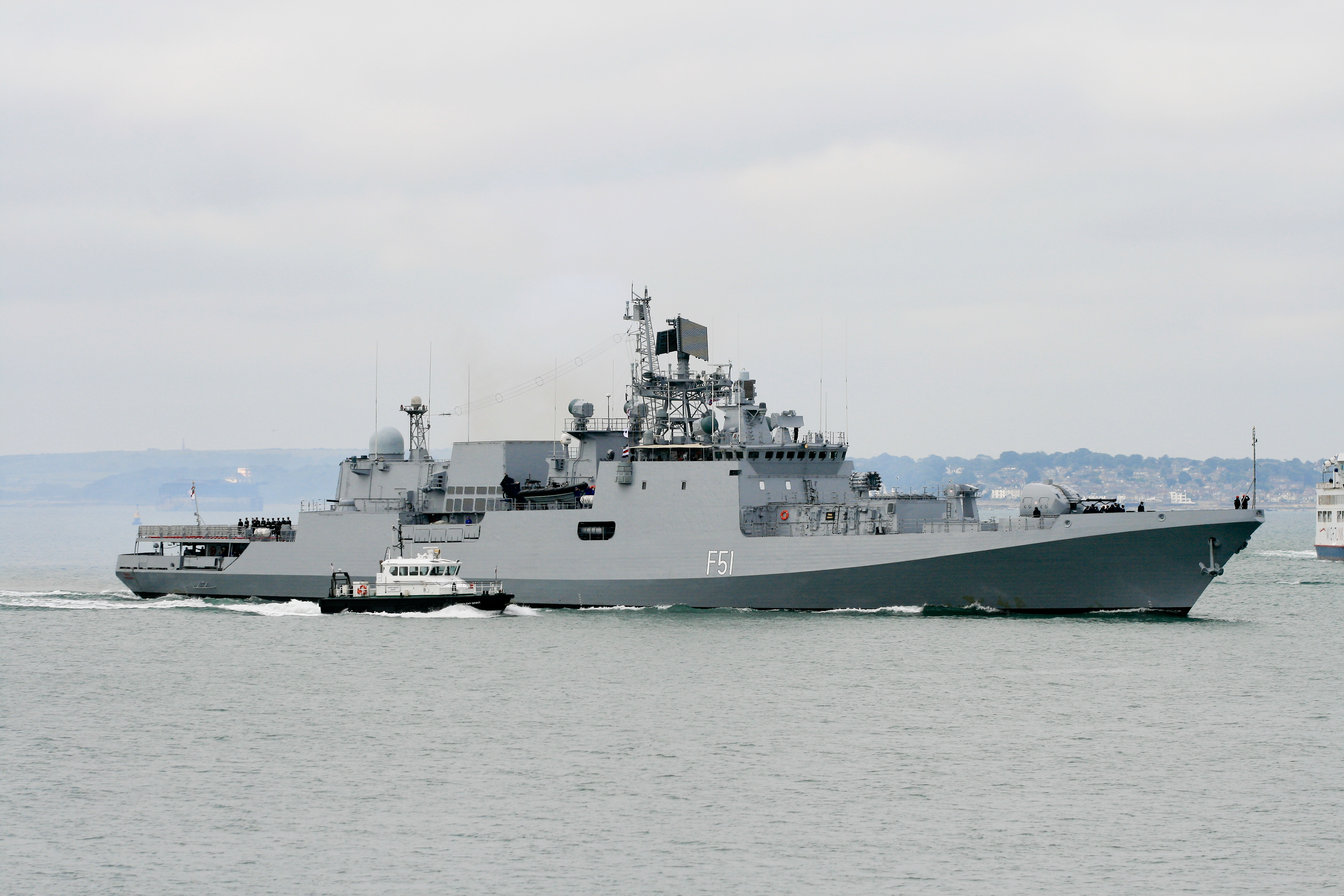 A Talwar class frigate of the Indian Navy. Source – Net.

Joint production plans for Kamov Ka-226T helicopter have finally taken off. Hindustan Aeronautics Limited (HAL) has been designated as the Indian partner for the deal. HAL itself is a pioneer in development of rotary aircraft. HAL’s recently inaugurated helicopter manufacturing line in Tumkur near Bangalore may handle the program.

A twin-engine powered copter, the Ka-226T was the preferred choice of IAF and Indian Army. An Inter Governmental Agreement (IGA) was signed in December 2015 for 200 Ka-226T choppers. Accordingly, Kamov will export 40 copters, while the rest will be manufactured locally by HAL.

As the manufacturing program inches forward, India’s private sector is expected to be roped in to supply several sub-systems. Ka-226T is expected to replace India’s aging Chetak and Cheetah helicopter fleet.

FGFA program, which for years had remained stagnant, has been rekindled by Putin. In 2007, India and Russia agreed to jointly design and develop a fifth generation stealth enabled fighter aircraft. However, the program saw minimal progress with developmental agencies being at constant loggerheads. Both partners had relentlessly negotiated to break ice.

Russia after Parrikar’s last year trip to Moscow had reduced India’s working cost from $6 billion to $4 billion. Both sides have indicated that differences have been sorted and a formal agreement may be finalized by year end.

Putin after a two-hour bilateral with Modi said “We will work together on a fifth-generation aircraft. It has basically made its maiden flight, but there are some issues we need to work out. I am talking about the T-50 fighter plane”.

FGFA is based on the T-50 aircraft that is slated to enter service with Russian Air Force in 2017. FGFA features more than hundred developments over T-50 and India is expected to locally manufacture at least hundred of these fighters. The deal is expected to be readied for inking, before the ‘annual bilateral summit’ that is scheduled in December. The addition of stealth enabled aircraft promises to multiple India’s aerial dominance. 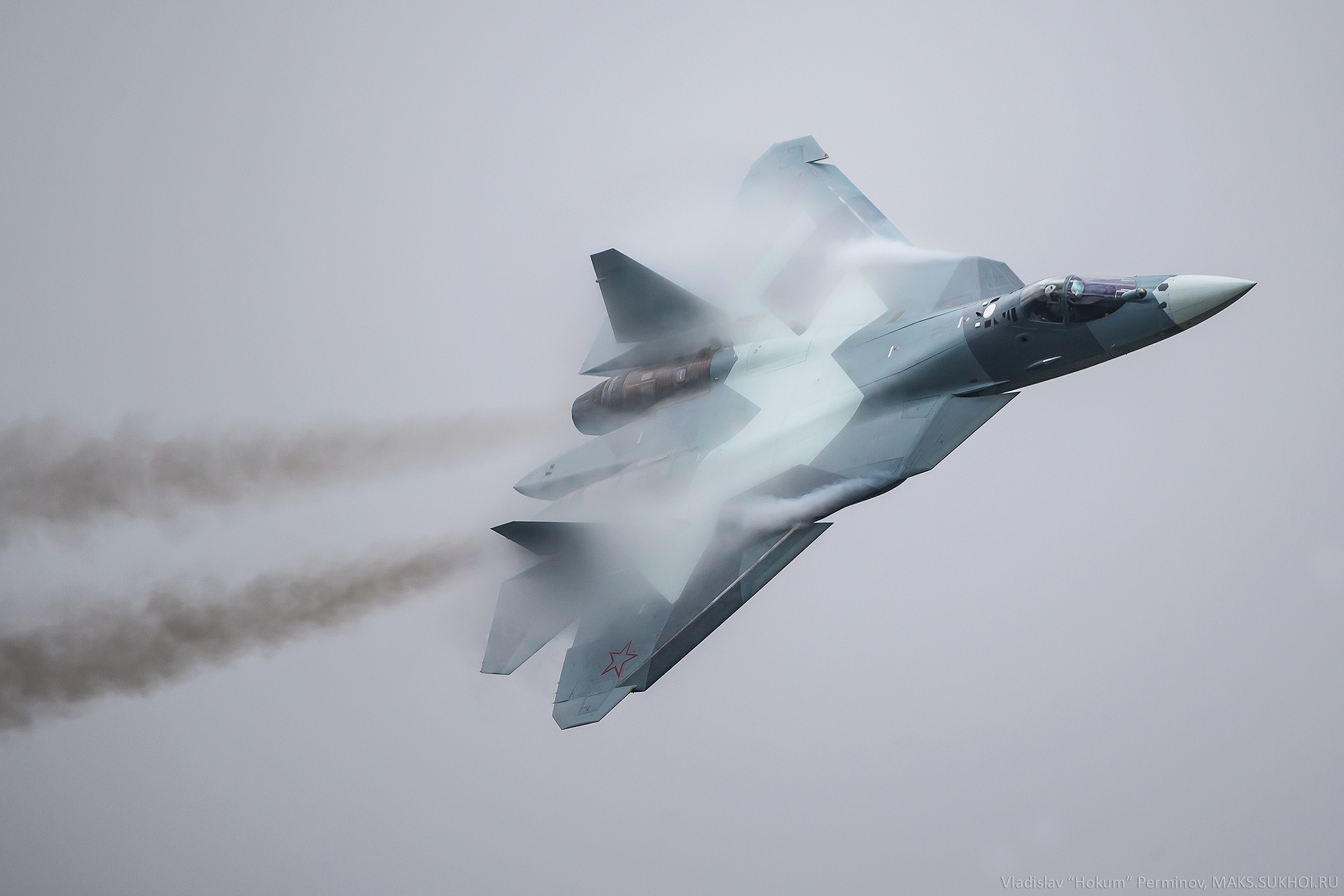 Flying at variable speeds of Mach 2-3, BrahMos cruise missile is the world’s only supersonic cruise missile. Jointly developed by Indian and Russian industries, BrahMos is a futuristic weapon system. With India’s inclusion into the coveted MCTR club, working partners have agreed to increase the missiles strike range up to 600 KMS.

BrahMos is in service with Indian Navy and the army. By mid-2017 air force’s Su-30 MKIs are also expected to wield the lethal weapon system. Putin talking about the program said “We have also agreed to improve the BrahMos missile, which will be land, air and sea-launched. We will also work to increase its range”

The addition of these key weaponry platforms will revolutionize India’s capabilities. S-400 systems will provide layered air defence, Talwar-class frigates and Akula SSN naval dominance and BrahMos strategic strike capabilities to the forces. Indo-Russian relations are time tested and as ever will reach newer heights as these programs surge ahead.