Saab to showcase some of its latest aerospace and defence technologies at Aero India – 2017. 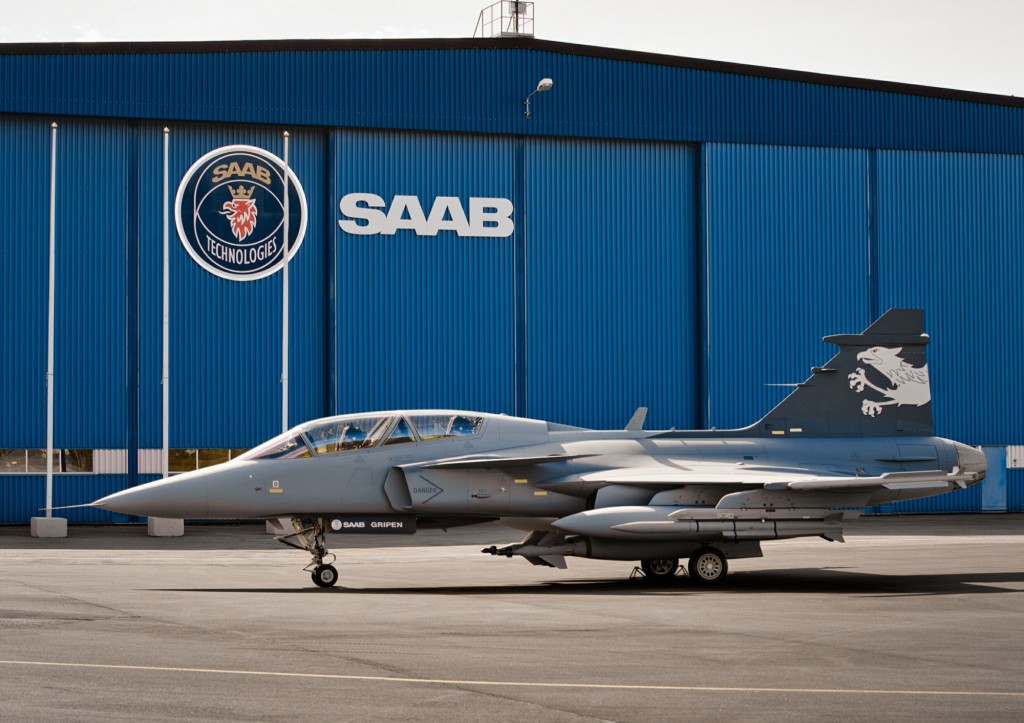 As Bangalore gets ready for an air carnival, big time aerospace companies are making elaborate preparations to showcase their latest technology and products at the 11th edition of Aero India.

Saab AB, a pioneer in aerospace and defence technology, which has been in business in the Indian market for over 4 decades, is planning to showcase some of its revolutionary products at Aero India – 2017.

At the centre stage of the company’s presence in Aero India – 2017, will be the full scale model of its Gripen-E ‘Smart fighter’. Saab through a high-end simulator plans to be giving the crowd a chance to experience what it takes to manoeuvre this nimble and agile aircraft.

Saab has deployed three Gripen – D fighter aircraft, to enthral the audience performing some of the most aeronautically complex manoeuvres over the skies of Bangalore. Saab for years has been keen to supply the IAF (Indian Air Force) with its Gripen NG fighter, an export variant of the Gripen E fighter.

Saab on several stages has reiterated its commitment in offering India not just a fighter and mere transfer of technology, but the capabilities itself to locally build fighter aircraft.

Jan Widerstrom, Chairman, Saab India Technologies speaking to Life of Soldiers had said that his company would provide the Indian Air Force with an Indian-built combat aircraft of the future, with next generation technology. Elaborating further about the offer he had said “We [Saab] are ready with a blue print for setting up aerospace facilities in India that are at par with our establishment in Sweden”. 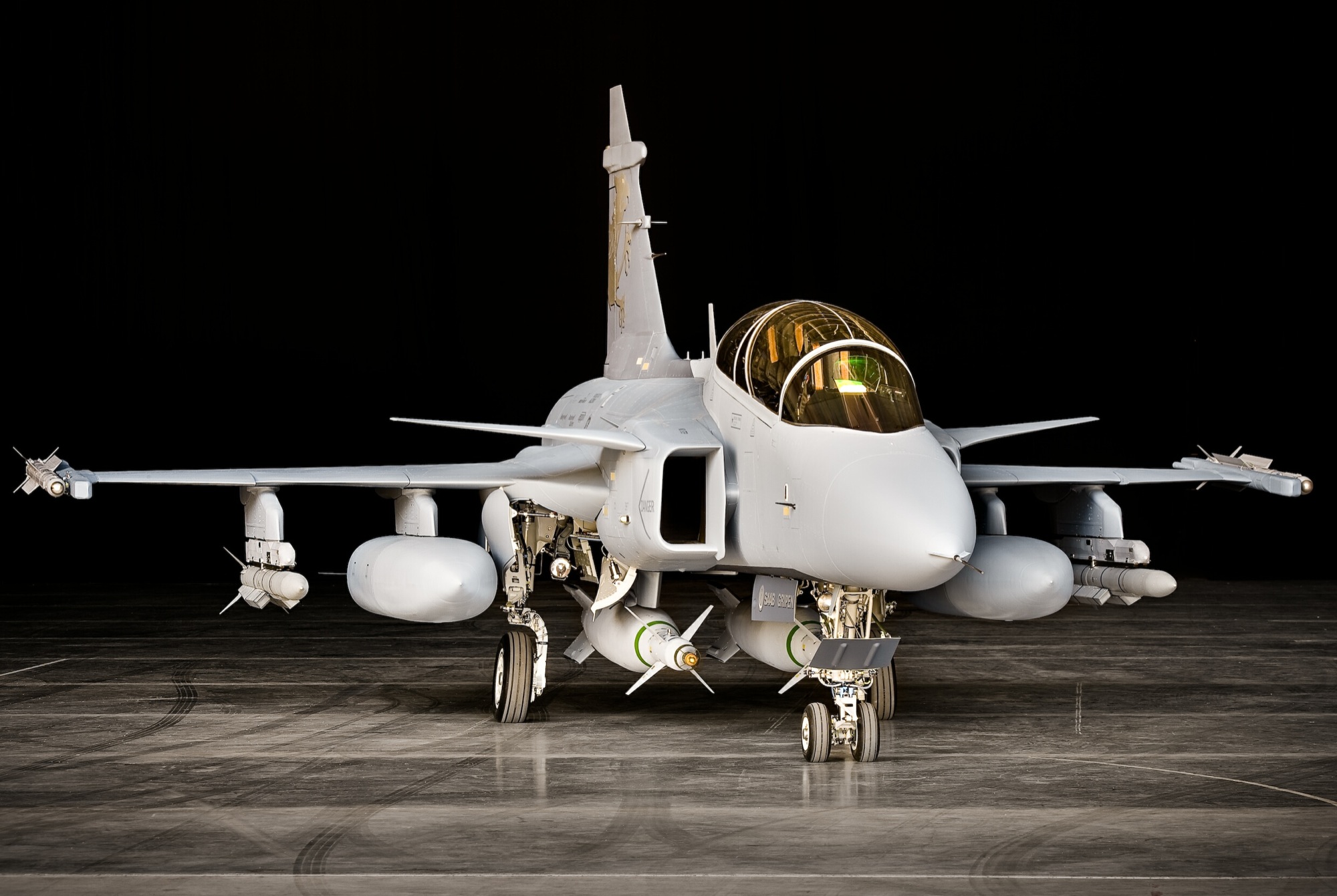 Gripen’s offensive package consisting of Taurus KEPD 350 stand-off missile system and Meteor BVRAAR missile system will also be on display. The Meteor is one of the most advanced air-to-air missile system which can neutralise aerial targets as far as a 100 kilometres away. India’s Rafale aircraft will in the future be armed with this long-range missile system which guarantees the air force unmatched tactical advantage.

Saab alongside the aircraft will be putting on display the ‘Gripen support system’ and the ‘deployable aircraft maintenance facility’. This will effectively be showcasing the complete famed Gripen Fighter system. These support and maintenance systems are critical to maintain the fleet availability rates and the aircraft itself at forward operating bases.

The company will be rolling in the under development BAMSE SRSAM system. Saab is working with Indian based Kalyani Groups and Ashok Leyland to offer this effective air defence systems to the Indian forces. On the offensive front, Saab will be showcasing its RBS 70 NG VSHORD systems and the RBS15 Mk-2 surface-to-surface ship launch-able missiles.

Saab’s latest product, the Carl-Gustaf M4 recoilless rifle, is bound to attract the interest of the Indian Army which has been for decades, operating this reliable weapon system. In fact, the army is learnt to have used the Carl-Gustaf M3 rifle during the famed ‘Cross Border Surgical strike’ which was conducted last year.

Apart from the Gripen package, Saab will also be showcasing its Carabas foliage and camouflage penetrating radar, which is mounted on Schweizer 300C aerial platform. The Integrated Defensive Aids Suite (IDAS) which is in service on the Dhruv, Rudra, C-130 J Super Hercules and SU-30 MKI aircraft will also be on display at the stand.

Aero India- 2017 will effectively act as a proving platform for Saab which is relentlessly working to spread its wings in the Indian market.