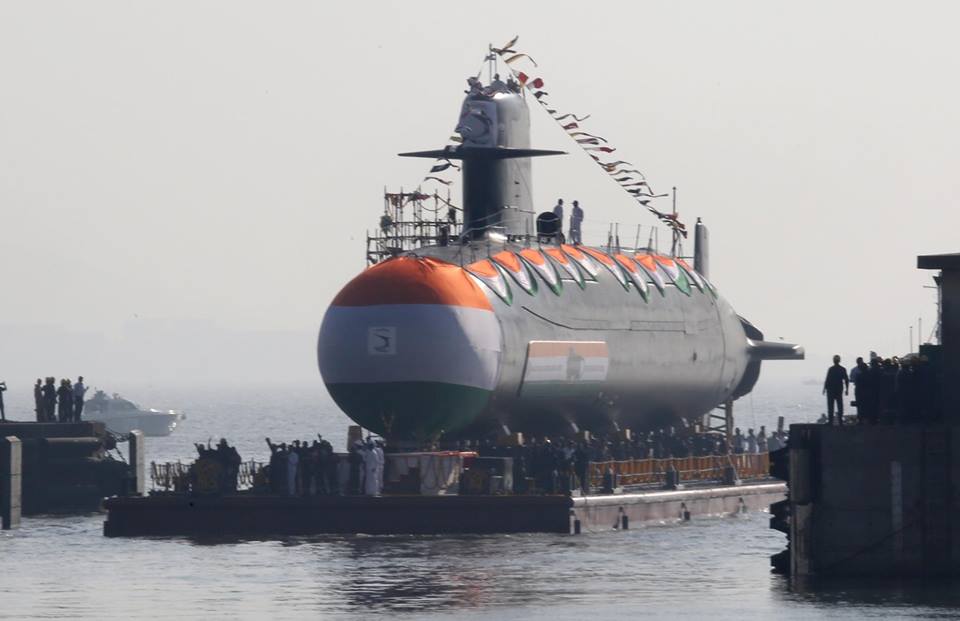 Even as India actively works up on countering the increasing Chinese influence in the Indian Ocean Region (IOR), the Indian Navy has issued a global RFI for its biggest yet acquisition deal – the Program 75 India (P75I) – for acquiring at least six diesel-electric submarines. The Request for Information (RFI), which was introduced on July 21st 2017, has been forwarded to at least six global maritime warfare solution providers.

The P-75I deal, worth well over INR 60,000 crore, is one of the biggest acquisition programs drawn up by India as it races ahead with its troop modernisation program in an effort to guard the country against increasing hostility in the Asian region. The Indian Navy, which had time and again reported that underwater combatants remain the need of the hour to neutralise the increasing Chinese naval presence in the region, had listed the P-75I deal as an exigent need.

India’s silent service remains cautiously optimistic about the outcome of the RFI and hopes that it is not retracted as done in the previous two occasions. When the MoD had floated the RFI for the P-75I deal twice in the past, at least five global maritime warfare solution providers had evinced interest to supply India with the latest underwater combatants. This time around the race for bagging the multi-billion dollar deal has been racked up by the MoD, following its decision to include the Japanese based consortium of Mitsubishi Heavy Industries and Kawasaki Shipbuilding Corporation.

Submersible Platforms on Offer to the Indian Navy

The RFI for the P-75I deal according to sources has been received by Naval Group of France, Navantia based out of Spain, German’s ThyssenKrupp Marine Systems, Russia’s Rubin Design Bureau, Saab’s subsidiary Kockums Naval Solutions based out of Sweden and the Japanese joint consortium of Mitsubishi Heavy Industries and Kawasaki Shipbuilding Corporation. These companies are now preparing to break ground for the deal by making elaborate technical presentations to the MoD and to the navy regarding their platform’s capabilities and their offers to India.

French based Naval Group (formerly DCNS Group) leads the P75I fray with its highly advanced, stealth enabled and AIP equipped Scorpene-class submarine. Naval group, which is currently working with India’s state-run Mazagon Docks Shipbuilders Limited (MDL) under P-75 deal to supply the Indian Navy with six Scorpene-class diesel-electric submarines, is optimistic that commonality clause between the P-75 and P-75 I deal will play a crucial role in the selection of the OEMs. 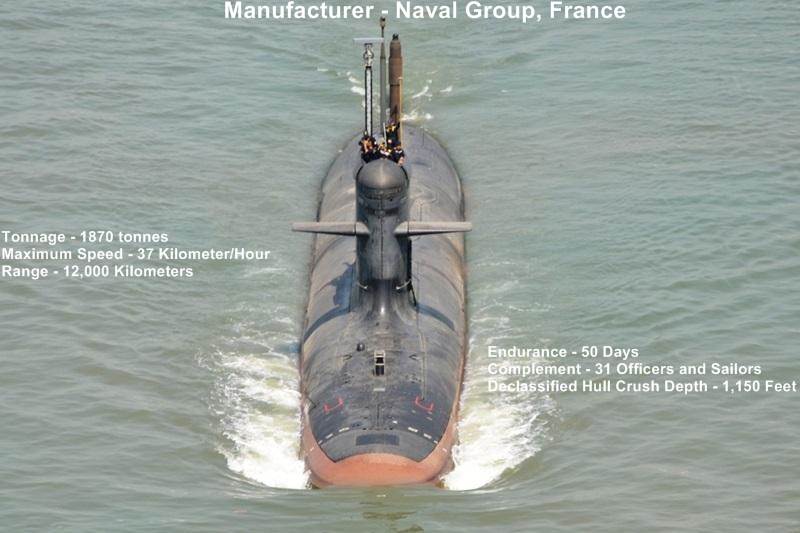 According to Naval Group executives, the selection of the AIP equipped Scorpene submarines will prove to be an extremely cost effective option for India as there is a readily available matured vendor base for the program. Besides, MDL, the lead builder and integrator, itself has acquired substantial technology in not only manufacturing but also in designing stealth submarines.

Naval Group has on several occasions said that the already existing production line established for Program – 75 at MDL’s premises in Mumbai can be carried forward for P-75I with very minimal upgrades. The company claims this will not only drastically cut down initial set-up costs but will also reflect in the future MRO (Maintenance, Repair and Overhaul) and life cycle costs.

Mr. Bernard Buisson, MD, Naval Group India to Life of Soldiers speaking about movement in the P-75 I deal said “Naval Group would look forward to the Strategic Partner selected by the Government of India. Naval Group is in all ways, maintaining its dialogue with Indian Navy for future warships and submarines in order to support them with best technical solutions.”

Elaborating about his company’s offer to India, he said, “On P-75I, we believe that we would be in a position to propose an advanced submarine meeting the requirements in terms of operation and indigenous content. We also believe the “Make In India” P75 program with its important indigenous content could be a good template, which could be used successfully for P75I by adding the additional functions or performances required by Indian Navy.”

On the technical front, the Scorpene submarines remain to be one of the most advanced and stealthiest underwater combatants on offer to the country. These submarines, which are in service with at least three navies, are known to be one of the best submersible platforms for operations in the warm tropic and littoral waters. With highly advanced combat management and platform management systems, the Scorpene submarines are extremely efficient platforms for mounting both Anti Surface and Anti Submarine Warfare operations.

The Scorpene submarines are expected to receive stiff competition from the Type-214 and Amur-class diesel-electric submarines manufactured by ThyssenKrupp and Russia’s Rubin Design Bureau respectively.  German based ThyssenKrupp has indicated that it will be carrying forward the previous ToT offers it had made for the P-75 deal and has claimed that the company stands ready to part with classified technologies including the complex AIP technology. With proven technology, the Type-214 submarines, which have been developed by HDW around the Type-212 platforms, threaten to torpedo Naval Group’s lead. 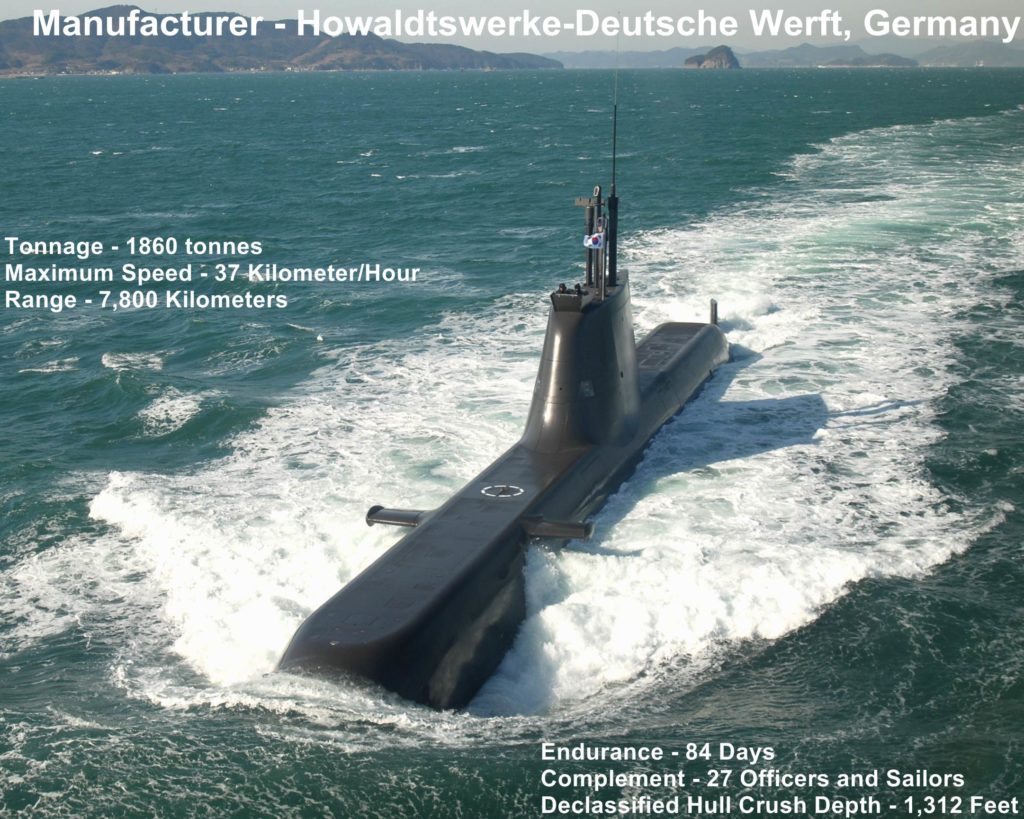 India has also reportedly shown interest in the Amur-1650 class submarine, being offered by Russia’s Rubin Naval Design Bureau, as the platform features a high degree of commonality with the Kilo-class submarines, which serve as the backbone of India Navy’s underwater force. These submarines, which have been designed around the Lada-class submarines, the company claims will suite Indian Navy’s operational requirements. Russia, a trusted and time tested partner of India, has indicated that it would be willing to transfer the technology to Indian shipyards under the ‘Make in India’ initiative.

MoD’s decision to include the Japanese consortium of Mitsubishi Heavy Industries and Kawasaki Shipbuilding Corporation promises to substantially increase competition in the P-75I deal. Japan, after lifting the self-imposed ban on weapon exports, had aired its interest in offering India its Soryu-class submarines. Designed in the late 2000s these submarines feature an extremely competitive modular design and have extensively been designed for long-range patrol and combat missions. 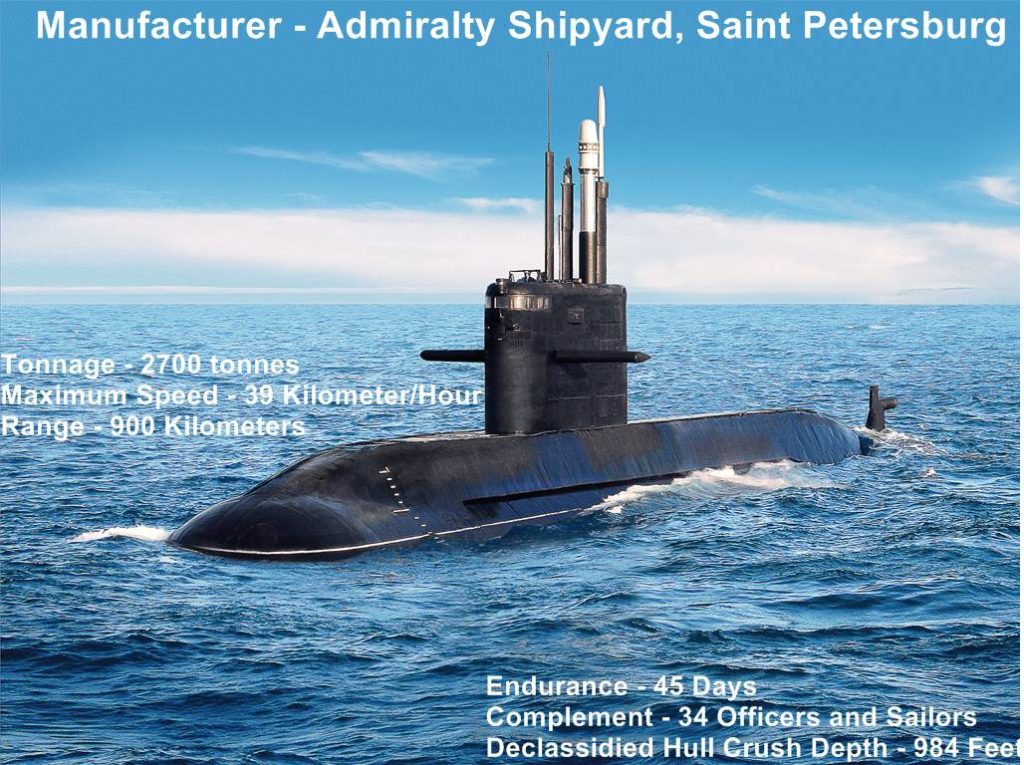 The Amur-class submarine being designed by Rubin Design Bureau.

The Soryu-class submarines, which participated against Naval Group and ThyssenKrupp designs in Australia’s SEA-1000 program, feature some of the most advanced combat and platform management technologies. The submarines are also equipped with an efficient and unique Lithium-ion based AIP technology enabling them to have unmatched endurance. According to naval experts, who closely followed the SEA-1000 program, the Soryu’s are an extremely costly option to procure and maintain, given the sourcing model followed by the Japanese firms. The technology package and the increasing bilateral relations between India and Japan may tilt the table towards the Soryus. 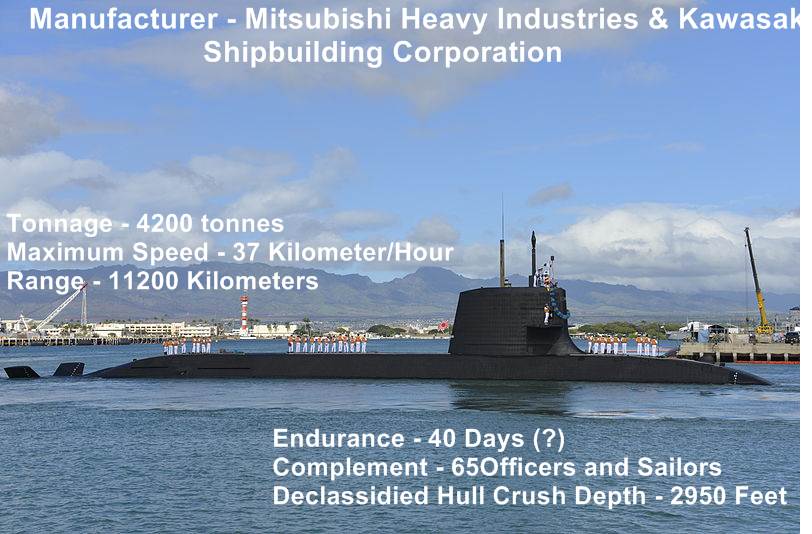 Navy’s decision to include submarines undergoing trials and under-construction for the P-75 I program has brought cheers to both Navantia and Saab. Navantia, which played a major role in the designing of Scorpene submarines with Naval Group prior to their splitting, has put on offer its S-80 conventional submarine, which is being built for the Spanish Navy. The repetitive delay in the program, however, threatens to blow Navantia’s slim chances.

Swedish based Saab, which recently took over TKMS AB (former Thyssen Krupp Marine Systems AB), has put on offer its A-26 submarines, which is currently being constructed for the Swedish Navy. Saab claims the A-26s will be the most stealthiest and silent conventional submarine to have ever entered service with any naval force. Executives of the company speaking to Life of Soldiers said at the core of Saab’s offer to India are unconditional technology transfer that will not only equip India with submarines but an entire eco-system to handle future naval projects. Saab’s lucrative ToT offer to arm Indian shipyards and private manufacturers with critical naval technology gives the company some breathing space in the high stakes tender. 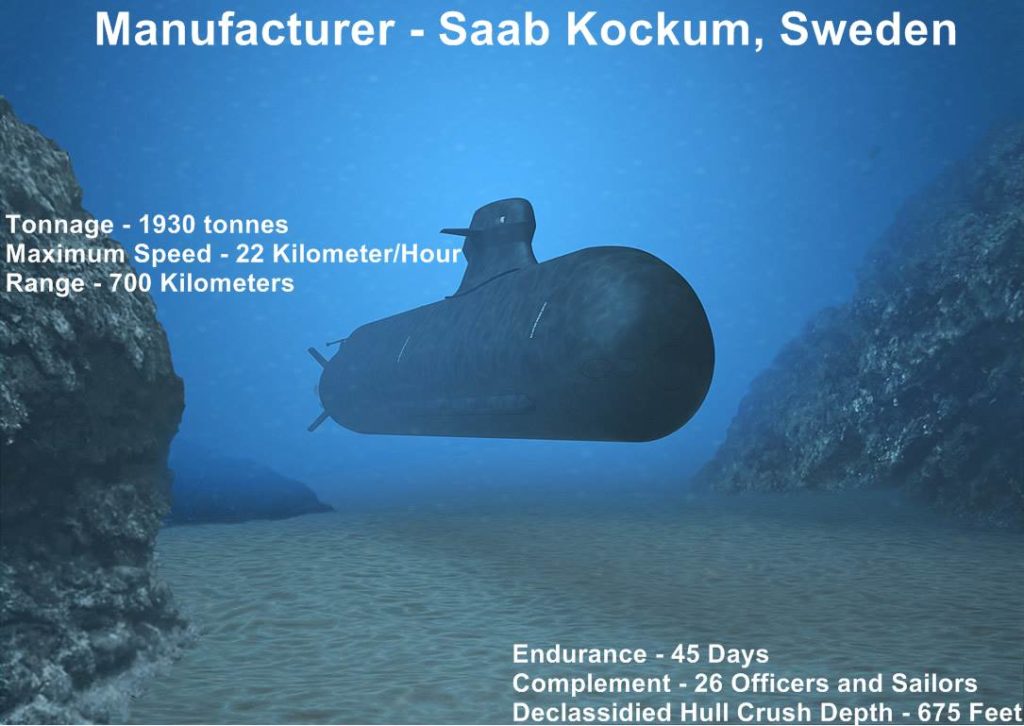 A representative picture of the A-26 Submarine being manufactured by Saab Kockums for the Swedish Navy.

Even as Indian Navy races ahead with the P-75I deal, naval experts quip that the actual contract signing will take at least another 1-2 years as the government is yet to down select an Indian strategic partner. But the floating of the RFI for the P-75I deal has been welcomed with open hands by the naval community and the industry. The induction of the first submarine under the Program -75I, however, is expected to take at least another decade from the date of the contract conclusion.