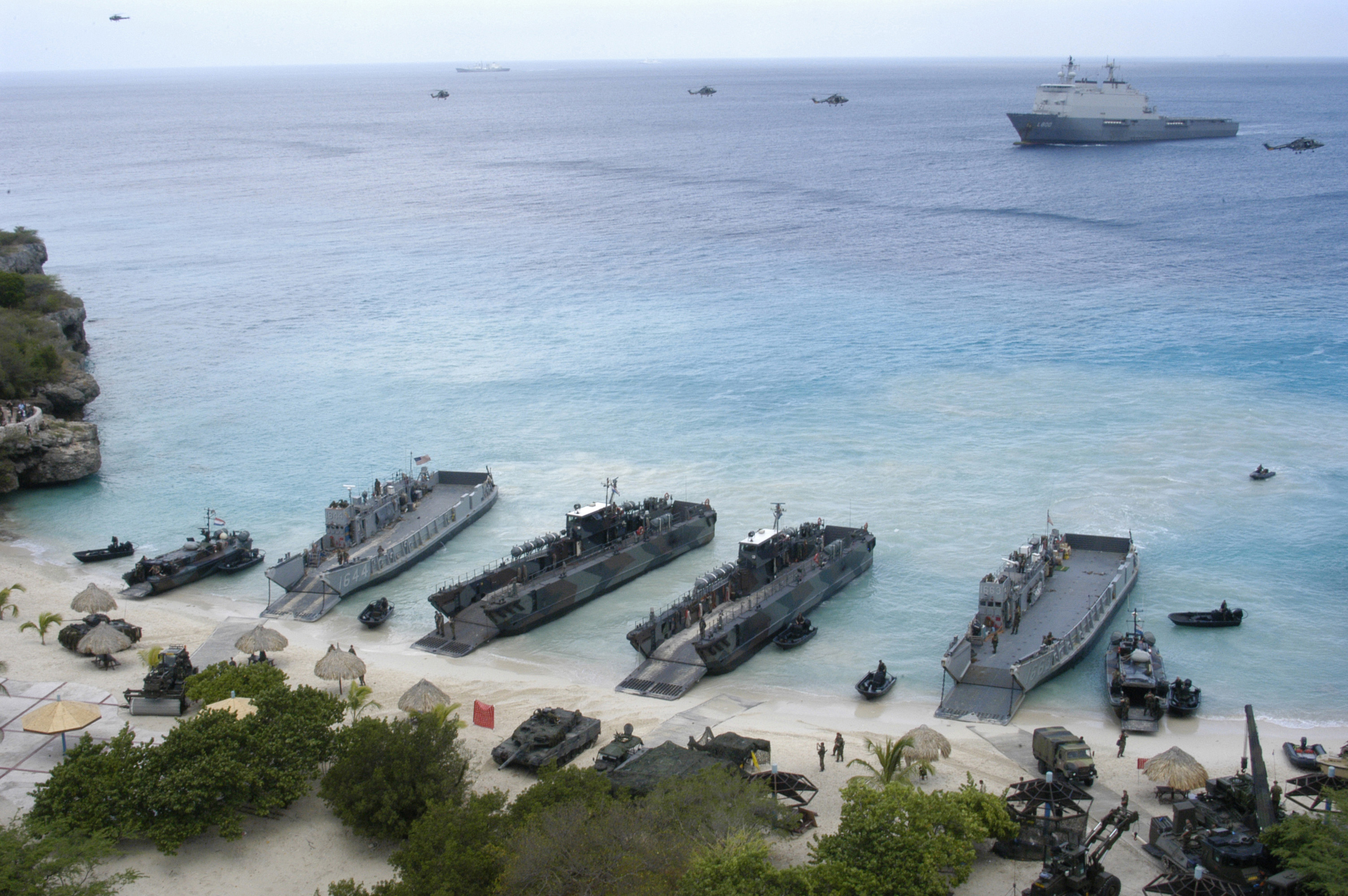 In 2001, India announced the creation of its maiden integrated theatre command — Andaman and Nicobar Command (ANC). The government with this decided to bring the spread out command structure under a single operational umbrella to better manage the strategically important Island belt. The decision to set-up an exclusive command headquartered in Port Blair to monitor activities around these resource rich waters was viewed as a major surge forward in India’s defence posture.

But almost a decade and a half since the command was set-up little has changed in the region. The ANC which was set-up with much fanfare still lacks biting power. The intrusion of foreign vessels into the region remains unabated. Incidents of PLAN vessels surfacing close to Indian waters have increased by several folds. The dragon is stretching its wings into India’s backyard – the Indian Ocean.

India in an effort to counter the Chinese influence in the region constituted the ‘Act East’ policy and at its epicentre was the role drawn up for the ANC. Andaman and Nicobar Islands (ANI) sit at the mouth of entrance for the ‘Malacca Straits’ and several other key choke points along the strategic Sea Lane of Communication (SLOC) which connects the West to East.

It is through these choke points that almost 70% of Chinese sea-borne trade traverses. PLAN vessels in their voyage have to converge up on one of the several choke-points and hence India can keep track of their deployment. Also the Andaman and Nicobar Islands (ANI) enjoy close proximity to Myanmar (50 KMS), Indonesia (90 KMS) and the Coco Islands on which China operates a forward hearing and operating base. 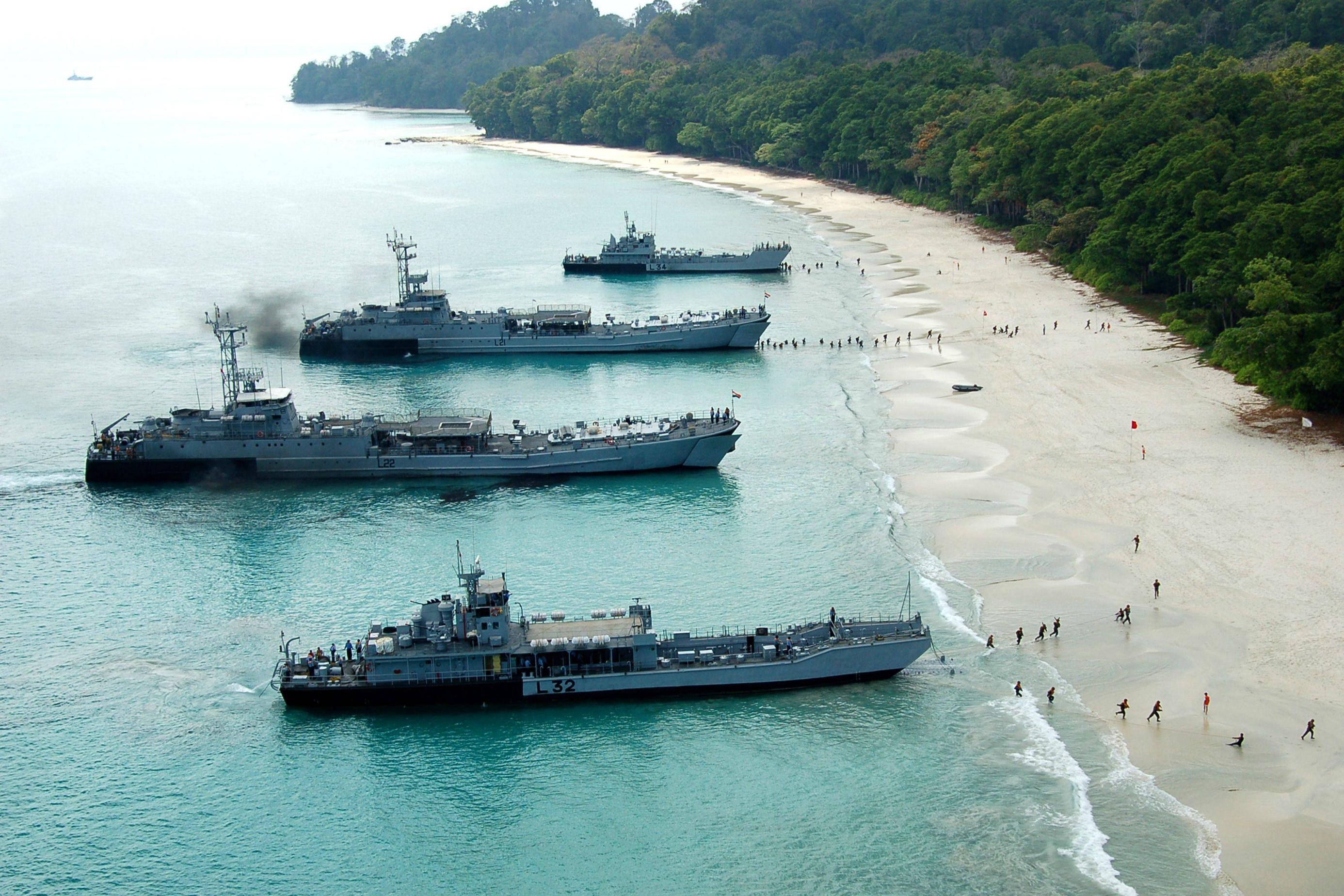 Initial plans drawn up by the government meant that under the watchful eyes of ANC the country would retain major control over the area. Centric to the plans were strengthening of Indian Navy’s outreach through deployment of several front line battleships and long-range maritime surveillance platforms. The plans also called for boosting the infrastructure along the chain of Islands to guarantee multiple staging bases for the Indian Navy which traditionally had control of these waters.

Accordingly, Indian Navy began with boosting the facilities at INS Jarawa – its biggest and major staging base under the ANC. The naval base now is capable of housing over 10 front-line battleships and also has provisions for maintenance and overhaul of the anchored vessels. The Navy maintaining pace has set-up around four staging bases across the Islands.

The Floating Dock Navy (FDN) is unique to ANC and working in partnership with Navy Ship Repair Yard (NSRY) has been a key asset in keeping the deployed vessels battle ready. The Navy working closely with the Coast Guard and the Local Administration has been successful in keeping an eye over any hostile activities in the region. The Navy has also enhanced the capabilities of multiple forward operating posts and turn around bases which are sporadically spread across the Island belt.

Over the years, the Indian Navy has been successful in deploying only a handful of surface combatants under the ANC. The deployment of Saryu-class patrol vessels has been lauded in the naval circles. Several senior officers serving under the ANC, however, state that the need of the hour is for naval assets that can sustain for longer periods at sea.

The Island belt has more than 500 landmasses a majority of which are remote and have minimal human presence. If at all, a hostile force invades any of these landmasses the command will be required to launch amphibious operations. And for this the navy will have to deploy amphibious platforms which it lacks in critical numbers. Assets which operate under the command are capable of repelling any adversary for a short period only but would fail to do so in case of a full scale invasion. The LHD tender floated to replace aging platforms is reported to have made very minimal progress over the years. 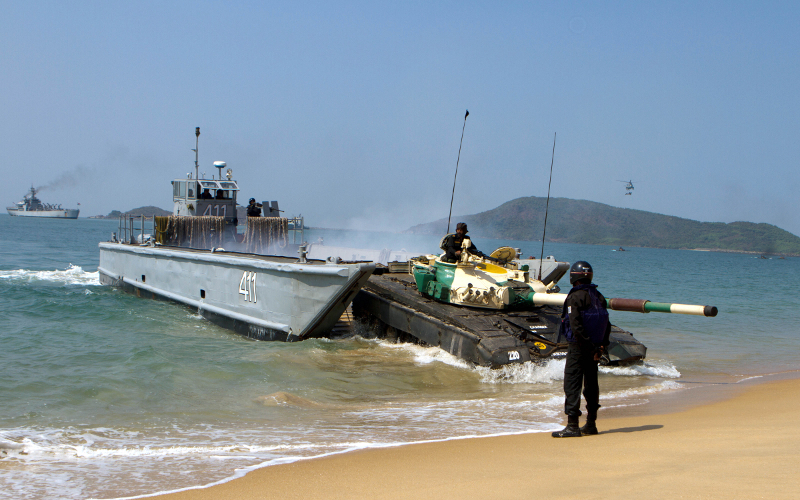 Time and again top commanders serving under ANC have tried their best to focus the government’s vision towards strengthening the command. India has traditionally worked up on renewing the force of the Eastern and the Western Fleets. The aggressive onslaught of the Chinese in the region is now a blaring bell for India. It is time that at least a few pieces of capable battle machinery that can take to the seas at moment’s notice are stationed under the command. Deployment of Frigates, Guided Missile Destroyers and Corvettes is bound to send a stern a message to the PLAN.

The Indian Army has been awarded a key role in the operations of the tri-command. The Army has currently deployed its 108 infantry brigade and 21-Bihar under the ANC which composes of the Army’s lone brigade serving under the command. Initial plans were to raise a division-level force but the burgeoning expansion plans along the Eastern and Northern Eastern frontiers have drained the coffers of the army.

Several officers who have served under the command are of the opinion that the army has played minimal role in strengthening the command. It is in fact the army that is responsible for staging any amphibious operations with the Navy playing only a supporting role. The ever demanding and escalating situations along the Eastern front is bound to keep the army in a catch situation. It will take the army several years perhaps decades to realize its plans for setting up a division-level force under the ANC.

Another key partner of the ANC is the Indian Air Force which is tasked with defending the country against any aerial intruders. A quick glance through the command’s operations can help concur that the air force is largely missing under the tri-command. The IAF had chalked out plans to deploy several of its battle machines under the command. However the air force now has largely been restricted to logistics and support roles only.

Even though the air force had initially contemplated deploying fighter aircraft the dwindling number of fighter squadrons has meant that the plans are stuck to papers. Over the years, IAF has only been able to deploy its Dornier-228 and An-32 aircraft and Mi-17 Helicopters. IAF’s prized possession — the C-130J Hercules transport aircraft has been operated under rotational basis only. 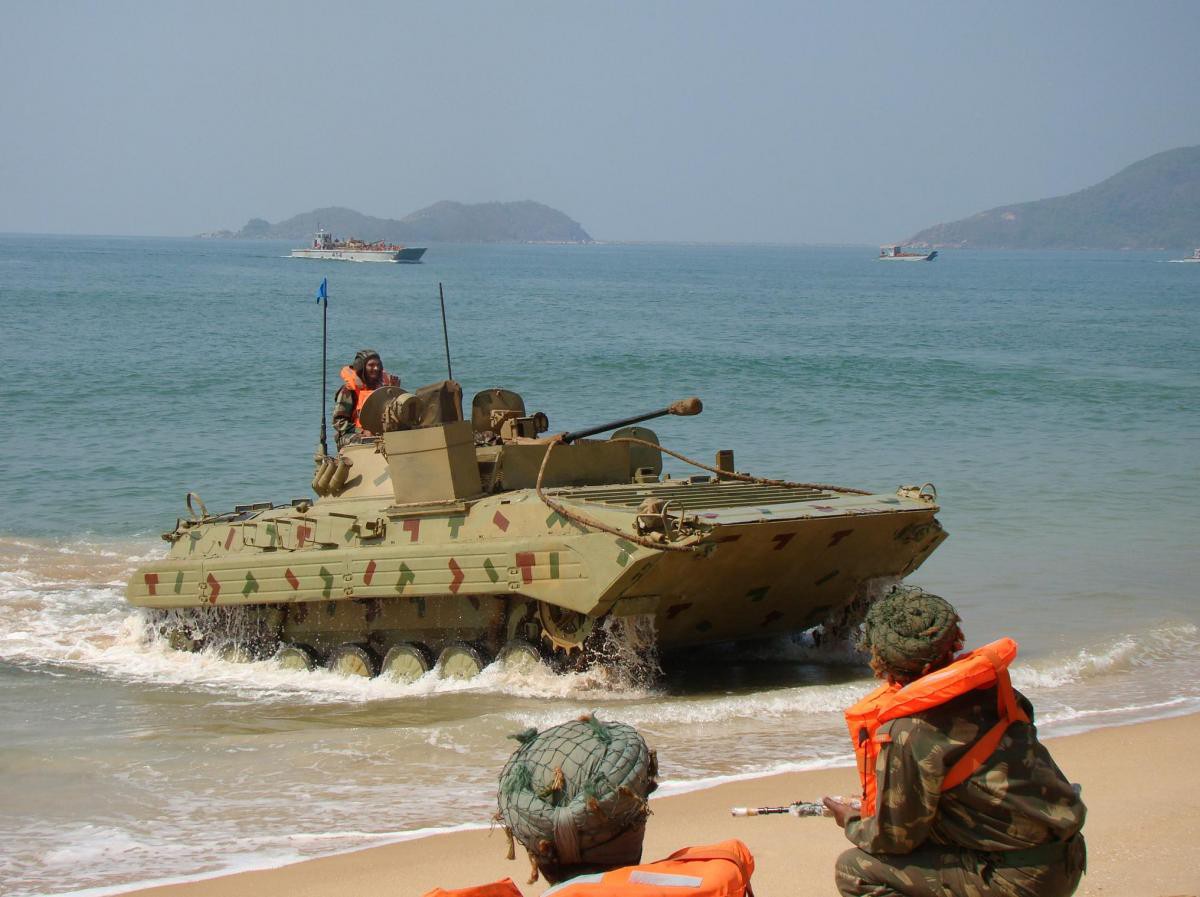 The air force is now surging forward with several plans to acquire the latest fighter aircraft. IAF should perhaps forward rotate the Sukhoi Su-30 or Jaguar fighter aircraft once the squadron numbers head towards healthy figures. The air force may also contemplate rotating its fleet of C-17 heavy lift and C-130J Strategic aircraft.

The Andaman and Nicobar Islands (ANI) enjoy great degree of strategic and tactical importance. Having close proximity to the crucial sea lanes of communication it is imperative that India maintains a privy eye over the activities in the region. And in case of conflict a naval blockade enforced at several of the chokepoints can turn out to be decisive factors. And it is under this directive that the government should boost the capabilities of the command at the shortest possible period.