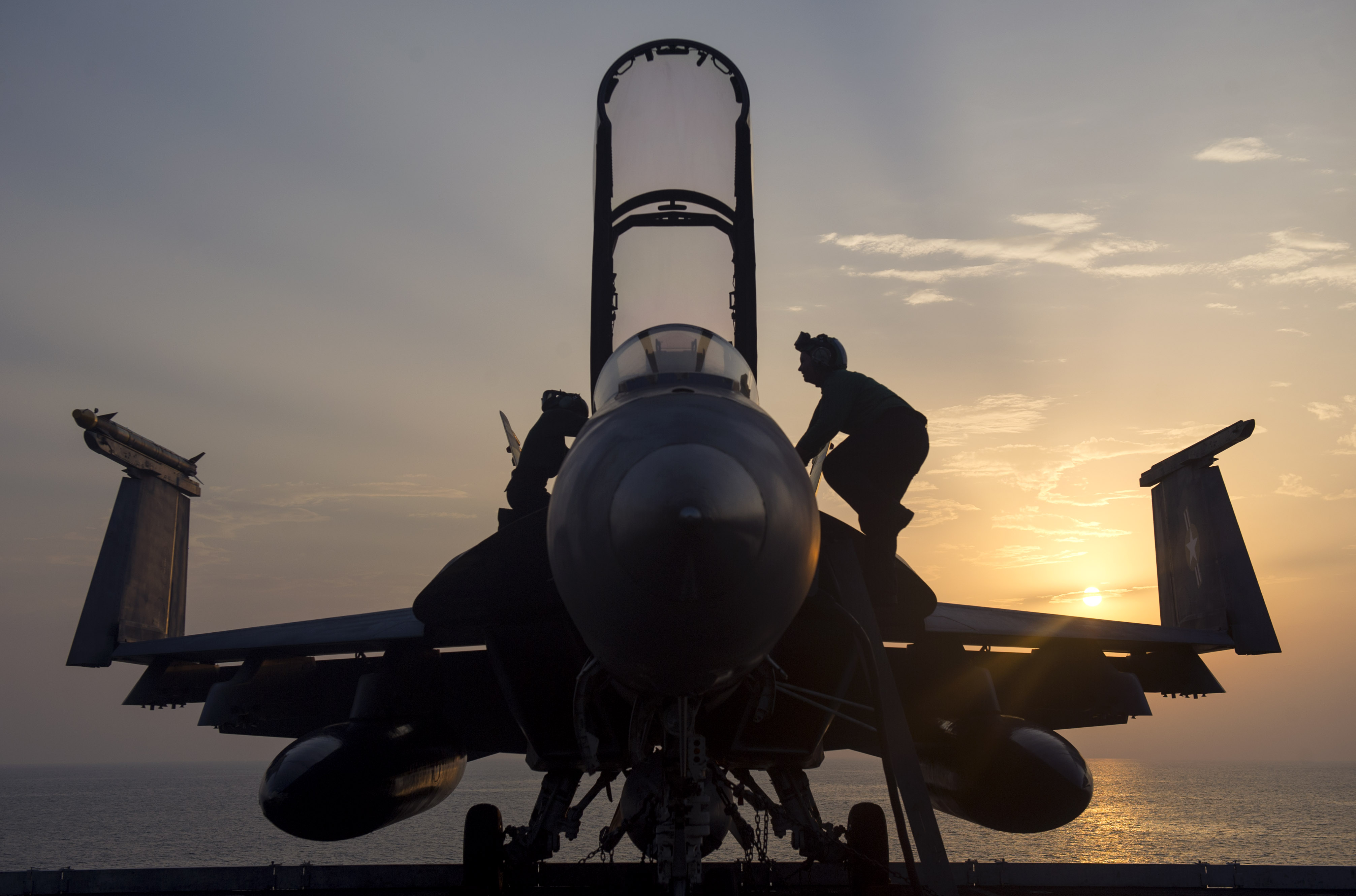 Each and every aircraft – military or civilian, after a stipulated period of use, has to be downed for maintenance and overhaul. This down period is an integral part in the particular aircraft’s shelf life. Timely maintenance will pave for better and efficient use of the aircraft.

This ‘rate of availability’ for an aircraft is not constant and it greatly depends on the user and his maintenance techniques. It also varies with the mission of the aircraft, technology used, cost invested for maintenance and availability of spares and man power.

The ‘Up time’ of an aircraft, just doesn’t depend on availability of spares or maintenance schedule. It is always user defined i.e., the air force using the jet sets the desired ‘fleet availability’ value. The OEM working closely with the user will set course towards achieving the number.

To sustain these rates OEM (Original Equipment Manufacturers), the user (air force) and the supply chain have to maintain a synergy. This is critical to maintain unhindered supply of spares and replacement parts that are critical to keep an aircraft air worthy.

Modern aircraft are constructed by integrating a large amount of sub-systems and components. These technologies are derived from multiple sources and then integrated to build a lethal delivery platform. As technology progresses the complexity involved in maintaining them also increase by several folds. It takes considerable time to arrive at the root of a problem detected and then even longer to set it right. This directly influences the ‘fleet availability’. OEMs are now introducing self trouble shooting systems.

Aviation sector, worldwide, maintains aircraft by what is called ‘safe by the book’ technique. Under it, maintainers invest high amount of time on every aircraft and are advised not to find any shortcuts which may compromise the safety factor.

Availability of spares is a factor that directly resonates on the ‘fleet availability’. This factor is also dependent on the investment of the user in maintenance cycle. A synergy maintained between user, OEM and the supply chain will guarantee unhindered supply of spares which keeps aircraft airworthy and thus also boosts ‘rate of availability’.

The Indian Air Force (IAF) which is tasked with maintaining the air space of the country is the fourth largest air force in the world. Under its command are 34 fighter squadrons amounting up to 680-odd fighter aircraft.

For IAF maintaining a combat ready fleet has been a major concern. A recent official document claims that ‘rate of availability’ of IAF’s fleet is around 55% on an average. Meaning only 370-odd of the total 680 aircraft are capable of flying at moment’s notice. This is a major concern for a country like India, which is surrounded by hostile neighbours. 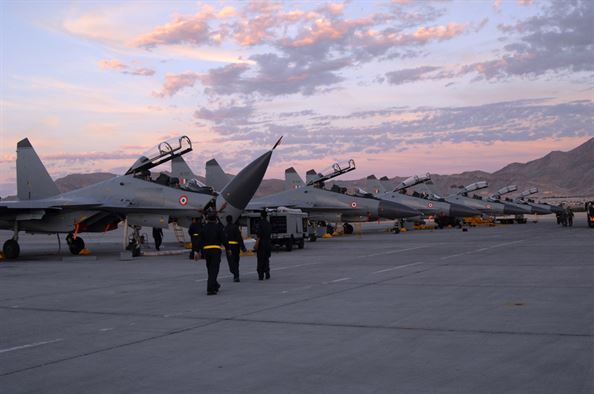 More than 90% of India’s fighter squadrons are composed of Russian aircraft. One constant issue with them are maintenance and availability of spares. Compared to Western fighters, Russian aircraft have a higher percentage of Aircraft on Ground (AoG), which is the total amount of aircraft that is unfit to fly due to maintenance or technical issues.

With 240 aircraft in service, Su-30 MKI forms the core of IAF’s striking power. The ‘fleet availability’ of this modern fighter varies between 40-45%. It’s a dismal number, given the huge investment India has made in the program. The reason for this is accounted to the constant technical issues and unavailability of spares.

The situation remains almost same with the MiGs. The MiG-29s which serve the navy and the air force are maintained with a ‘fleet availability’ of 45%. In the case of MiG-21 and MiG-27 aircraft, the situation is worst given their age. Sources indicate the rate of availability of these aircraft is around 30% leaving the air force almost toothless.

The Mirage imported from France paints a cheerful picture. The global logistic system followed by Dassault, the manufacturer of Mirage, has enabled it to enjoy around 70% of availability.

India has signed multiple deals with OEMs and vendors to source in greater amount of spares. Need of the hour is synchronised effort to create a logistics supply chain, which will pave the way for unhindered supply system. India recently has concluded a deal with Russian vendors to set-up exclusive spares and maintenance depot in India. 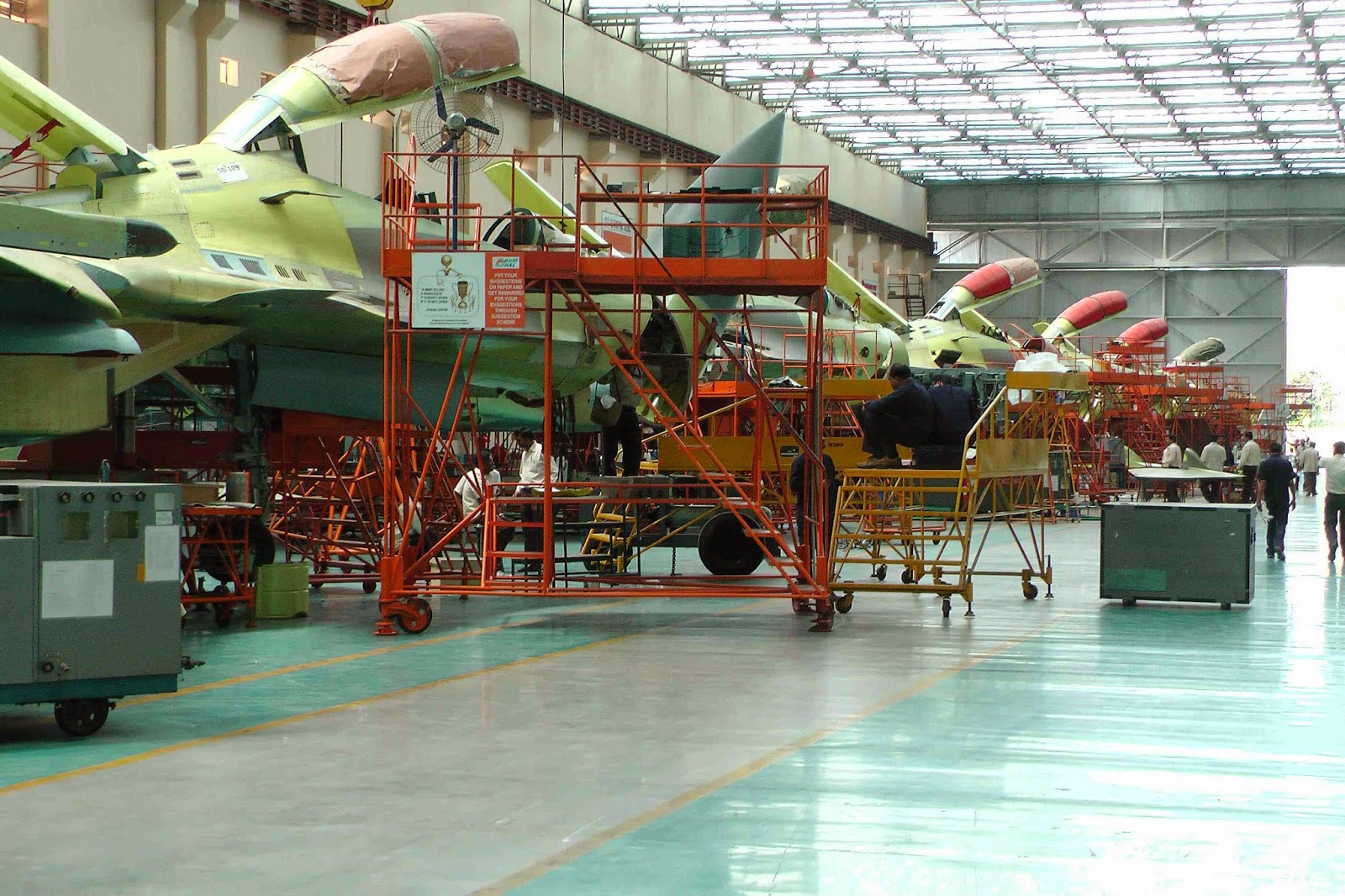 As IAF stares towards uncertain future with rapid decommissioning rates, it is critical that aircraft in service are combat ready.